WASHINGTON, Dec 22 (Reuters) – Over 4,400 flights have been canceled over a two-day period as a powerful winter storm hits the United States, coinciding with the start of a holiday season that some predict could be the busiest ever.

More than 2,350 U.S. flights had been canceled Thursday and another 2,120 flights for Friday were scrapped, according to flight tracking website FlightAware, while passenger railroad Amtrak canceled dozens of trains through Christmas, disrupting holiday travel for tens of thousands.

Another 8,450 flights were delayed Thursday — including more than one-third of those operated by American Airlines (AAL.O), United Airlines (UAL.O), and Southwest Airlines (LUV.N).

Southwest canceled 865 flights Thursday, about one-fifth of all its scheduled flights, and had already scrapped another 550 for Friday.

The Federal Aviation Administration said Thursday that the winter storm was bringing blizzard conditions to the Midwest, with major travel disruptions expected in Chicago, Detroit and Minneapolis-St. Paul.

Delta Air Lines (DAL.N), which had canceled 140 flights Thursday out of 4,400 and 90 on Friday per FlightAware, warned “additional cancellations will be necessary Friday as the storm continues to impact operations in Detroit and the Northeast.”

Amtrak said it was cancelling several dozen scheduled train trips in the Midwest through Christmas because of the weather conditions, including trains in Michigan, Illinois, and Missouri and trains between New York and Chicago.

Brandon Mattis, 24, was at New York’s La Guardia Airport seeking to get to Atlanta, Georgia, to join the rest of his family for Christmas celebrations. His flight had been canceled, he said.

“We’re trying to search on our phones. Figure out other routes. Maybe even taking a bus from here to Atlanta, which it’ll take us about 21 hours. So, that’s really inconvenient. But anything we can do just to get there (is) what we’re going to do.”

In the seven days ending Wednesday, the Transportation Security Administration said it screened nearly 16.2 million passengers, slightly below the 16.5 million screened in the same period in 2019, pre-COVID pandemic.

Last year’s holiday period was marred by an outbreak of COVID-19 among staff that forced airlines to cancel thousands of flights.

U.S. airlines said earlier this week they were waiving change fees and fare differences for passengers in a range of affected areas.

Reporting by Aishwarya Nair in Bengaluru and David Shepardson in Washington; Editing by Alistair Bell and Rosalba O’Brien

Fri Jan 6 , 2023
Portugal is culinary heaven. It’s easy to find delicious national dishes all over the country and tasty international dishes in many cities. What we love most are the local food specialties. These are dishes or treats that were created particularly in a region, town, or small village. Some of these […] 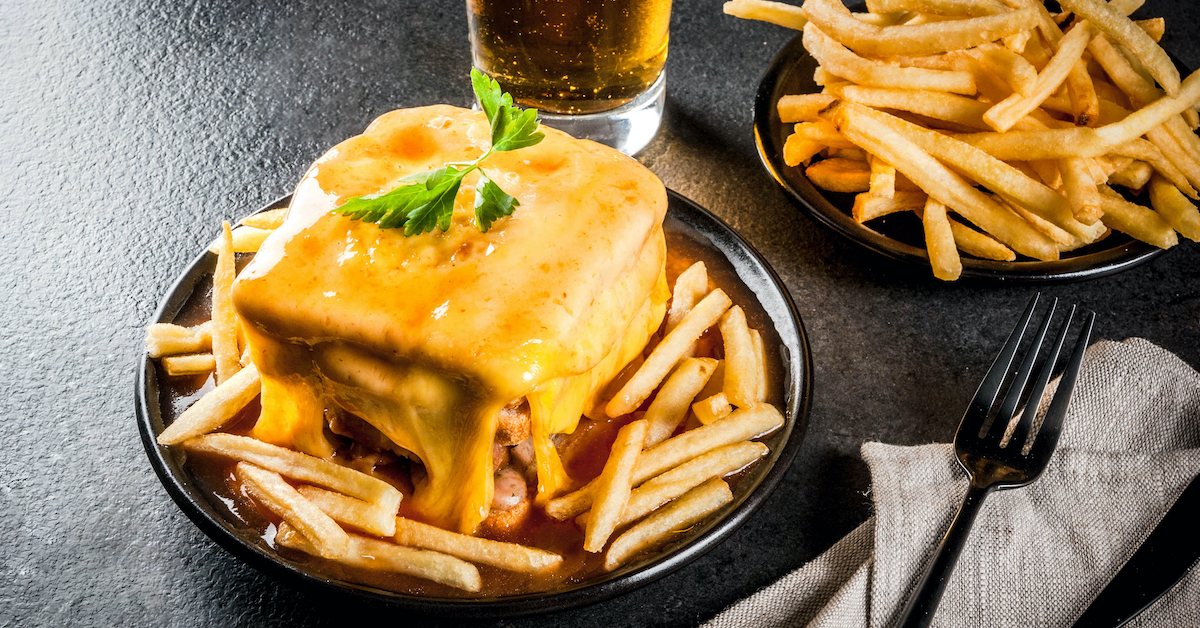