WALDPORT — Two people were arrested at a Waldport vacation home with allegedly falsified driver’s licenses after a routine background check revealed the rental was paid for with a stolen credit card number.

According to an affidavit of probable cause filed in Lincoln County Circuit Court Sept. 30, Jordan Grant, the area general manager for Meredith Lodging, called police Sept. 29 after he used an online public records service to find contact information for a renter who booked a house on Oceanview Drive for Sept. 26 to Oct. 2, charged to a credit card in the amount of $2,016.64.

Grant told a Lincoln County Sheriff’s Office deputy he spoke with the credit card holder’s husband, who lives in Portland, and sent him a copy of the driver’s license that was provided with the rental. The man told Grant it was his wife’s driver’s license but not her photograph or birth date, according to the affidavit. Contacted later by the deputy, the man said he and his wife, who was at the time working in a Facebook “clean room” in Seattle, had subsequently discovered almost $4,500 in fraudulent charges to her credit card.

The deputy went to the home on Oceanview Drive and spoke with Amy Lee Bay, 27, of Seattle. According to the affidavit, Bay told the deputy the photograph on the driver’s license was her sister Angela, who had been at the house but was now visiting their father in Eugene, and that Angela booked the rental. When the deputy pointed out that the photograph looked a lot like her, Bay “claimed she and her sister were not twins, but said they looked alike,” the affidavit reads.

Deputies learned Bay had a sister named Amanda who lived in Springfield and requested the assistance of the Lane County Sheriff’s Office. Lane County deputies visited the sister, who told them she did not have a sister named Angela and identified the photograph in the driver’s license used to book the rental as her sister Amy, according to the affidavit.

A detective located a phone number for the man whose Michigan driver’s license had been provided. When contacted, he said he lost his wallet several years ago, and when he recently tried to obtain a new license, he was told he’d already been issued one with an address in Salem. He also learned several credit cards had been opened in his name.

While investigating the scene, deputies also learned a white Dodge pickup parked in the driveway was reported stolen from the Bend area. According to the affidavit, a Bend Police Department detective told the deputy Bay was a suspect in similar fraudulent rentals of vacation homes, and she was usually with a man named Brian Goodreau, “who was the mastermind of many of these crimes.” When the deputy looked up Goodreau’s DMV record, he was able to positively identify him as the man who’d provided the Michigan driver’s license.

Goodreau, 43, whose address is listed as general delivery, Hillsboro, and Bay were both taken into custody on charges of identity theft and first-degree theft.

The next day, deputies executed a search warrant at the vacation home, where they found multiple credit cards and matching driver’s licenses and three semi-automatic handguns with loaded magazines.

Goodreau was arraigned Friday on the charge of aggravated identify theft, a Class B felony, for alleged possession of the personal identification of 10 or more different people with the intent to deceive or defraud, as well as eight Class C felony charges, including six individual counts of identity left, one count of first-degree theft and one count of felon in possession of a firearm. He is next scheduled to appear in court Oct. 7 for a preliminary hearing. Judge Amanda Benjamin set his bond at $200,000.

Bay was arraigned Sept. 30 on six charges of identity theft and one charge of first-degree theft, all Class C felonies, and Benjamin set her bond at $150,000. She’s scheduled to appear for a preliminary hearing Oct. 7.

Wed Oct 6 , 2021
In this week’s developments, a new regional carrier will start flying later this month from Reno-Tahoe Airport to eight destinations in California, Oregon, and Washington State; pilot unions at American and Southwest suggest that holiday flight schedules could be affected if they don’t get exemptions from vaccine mandates; Sen. Dianne […] 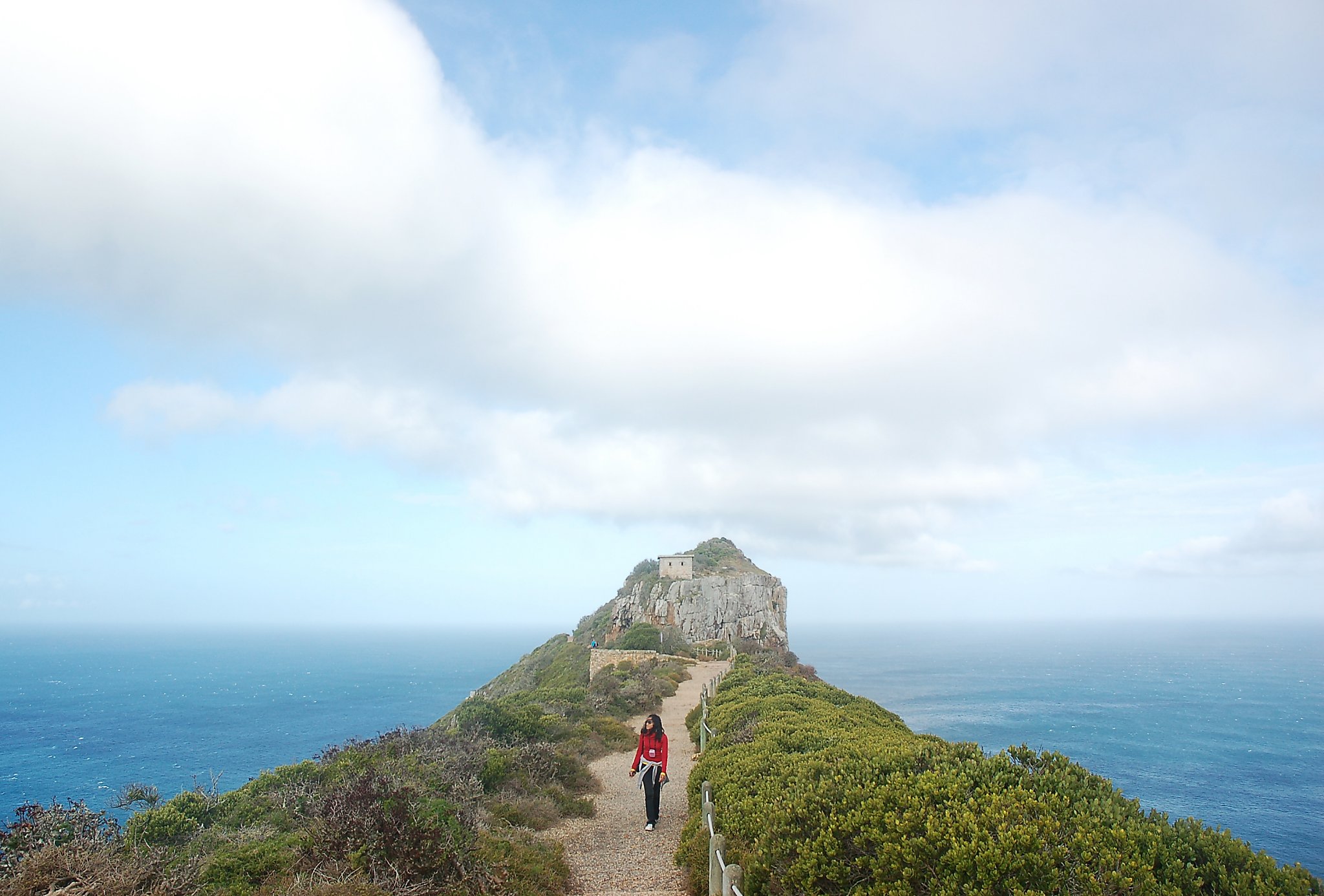