Flying overseas in business-class or better is one of those things — like getting the Good Seats at the game — that, once you’ve done it, it’s hard to go back to coach or the bleachers. Some luxuries, you will convince yourself, are worth paying for. According to The Wall Street Journal, one such option — first-class seats on international American Airlines flights — is soon going away. American says this decision was made, in part, to add more business-class seats, which these days, are more or less what the old first-class was anyway.

American had previously said as much last month, though WSJ reports that on an earnings call on Thursday, an American executive said plainly that the airline is making the change for the simple reason that first-class isn’t selling as well as the other good seats on the plane.

“And frankly, by removing [first-class seats], we can provide more business-class seats, which is what our customers most want or are most willing to pay for,” [said Chief Commercial Officer Vasu Raj.]

…the airline will outfit its long-haul fleet with new “Flagship Suites,” which include seats that lie flat and sliding doors for privacy, in a revamp that will increase premium seating on those planes by more than 45% by 2026.

The new suites will be included on newly delivered Boeing 787-9 planes and Airbus A321 XLRs starting in 2024. American will also retrofit its Boeing 777-300ER planes to include the new suites.

The sliding door thing seems a little unnecessary, but then again people get real weird on planes, especially on long-haul trips, and some people value their privacy more than I do. More importantly, this says that many of the business-class seats lie flat, which is the real game-changer, as deplaning overseas after hours of fitful, garbage sleep in an upright chair as opposed to restful, continuous sleep lying flat makes a night-and-day difference.

This seems, in any case, mostly an exercise in branding, as “first-class” just sounds more expensive than “business-class,” which, as the WSJ notes, has most of the same benefits anyway. Is either of them worth it for you, a poor dirtbag? That is a personal decision, though I prefer to save my nickels for my destination, and arrive in London or wherever stiff as a board, having flown coach. The times I have flown first- or business-class were paid for by someone else, which was nice of them. On one such flight, I even sat next to the actress Rooney Mara once. I’m sure she was doing something a lot cooler in France than driving a dumb luxury SUV.

Before You Take Your Next Cruise, Go See “Triangle Of Sadness”

Tue Nov 29 , 2022
Charlbi Dean and Harris Dickinson in “Triangle of Sadness.” Neon You can tell a lot about a person by the way they treat service workers in a restaurant, a hotel or on a cruise ship. Ruben Östlund’s Triangle of Sadness, which won the Palme d’Or at this year’s Cannes Film […] 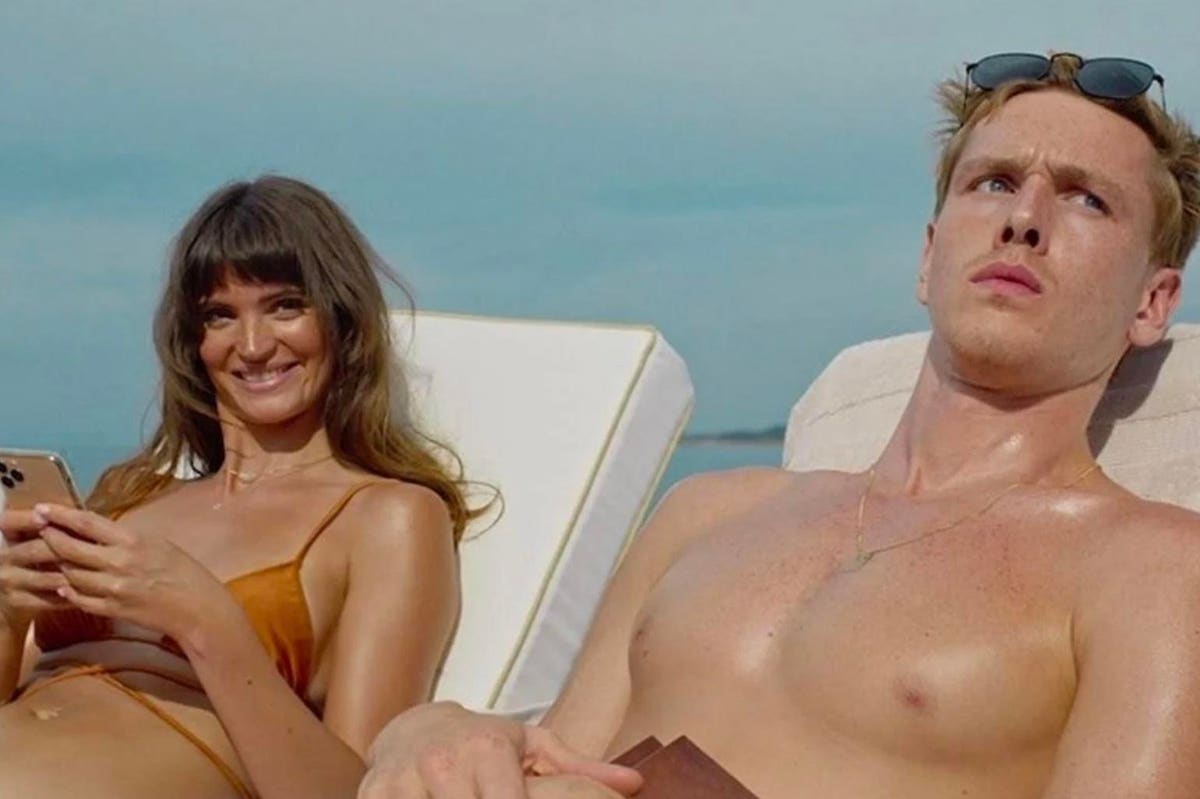