American Airlines will phase out its first-class seats for more business-class seating on its long-haul international flights, the company said Thursday.

The airline will offer an upgraded premium experience with the launch of its new “Flagship Suite,” offering passengers a reimagined aircraft interior and premium seating.

In an earnings call Thursday with investors, Vasu Raja, the airline’s chief commercial officer, said first-class seating is being discontinued because “the customers were not buying it.”

With new deliveries of its Airbus A321XLR and Boeing 787-9 aircraft, debuting in 2024, the Flagship Suite seats will offer air travelers a private premium experience with a privacy door, a chaise lounge seating option and more personal storage space.

Single-aisle planes on domestic flights will retain first-class seating at the front of the jets, the company said.

“We are not getting rid of first-class seats on domestic flights,” said an American Airlines spokesperson. “This move is only for our international flights, with the introduction of new aircraft.”

The airline is also looking into refreshing its existing aircraft, the Boeing 777-300ER, to include Flagship Suite seats. The company plans to retrofit 20 of those planes with new interiors starting late 2024.

They will feature 70 Flagship Suites and 44 premium economy ones. Its Airbus A321T fleet, consisting of 16 aircraft, will be aligned with the rest of its A321 fleet, the company added.

“This is mostly a name change. Business class at most carriers is what we would have called first class 20 years ago,” airline consultant Mike Boyd told CNN.

During Thursday’s call, American forecast that fourth-quarter profit would exceed analyst estimates after posting better-than-expected earnings in the third quarter, as demand for travel remained resilient despite higher airfare and growing risks of an economic recession.

The company, the No 1. US airline by fleet size, said there are no signs of a slowdown in consumer demand and expects air travel demand to stay “robust” next year. But it warned that its capacity to meet the demand would remain constrained due to delays in aircraft deliveries and a shortage of pilots at its regional partners.

American is the latest airline to provide an upbeat demand outlook even as a worsening economic outlook has sparked worries about travel spending.

“As we move into 2023, the constraints facing our business today will remain,” Chief Financial Officer Derek Kerr said on an investor call.

Dallas Observer Partners with Familystyle Food for a Trove of Recipes 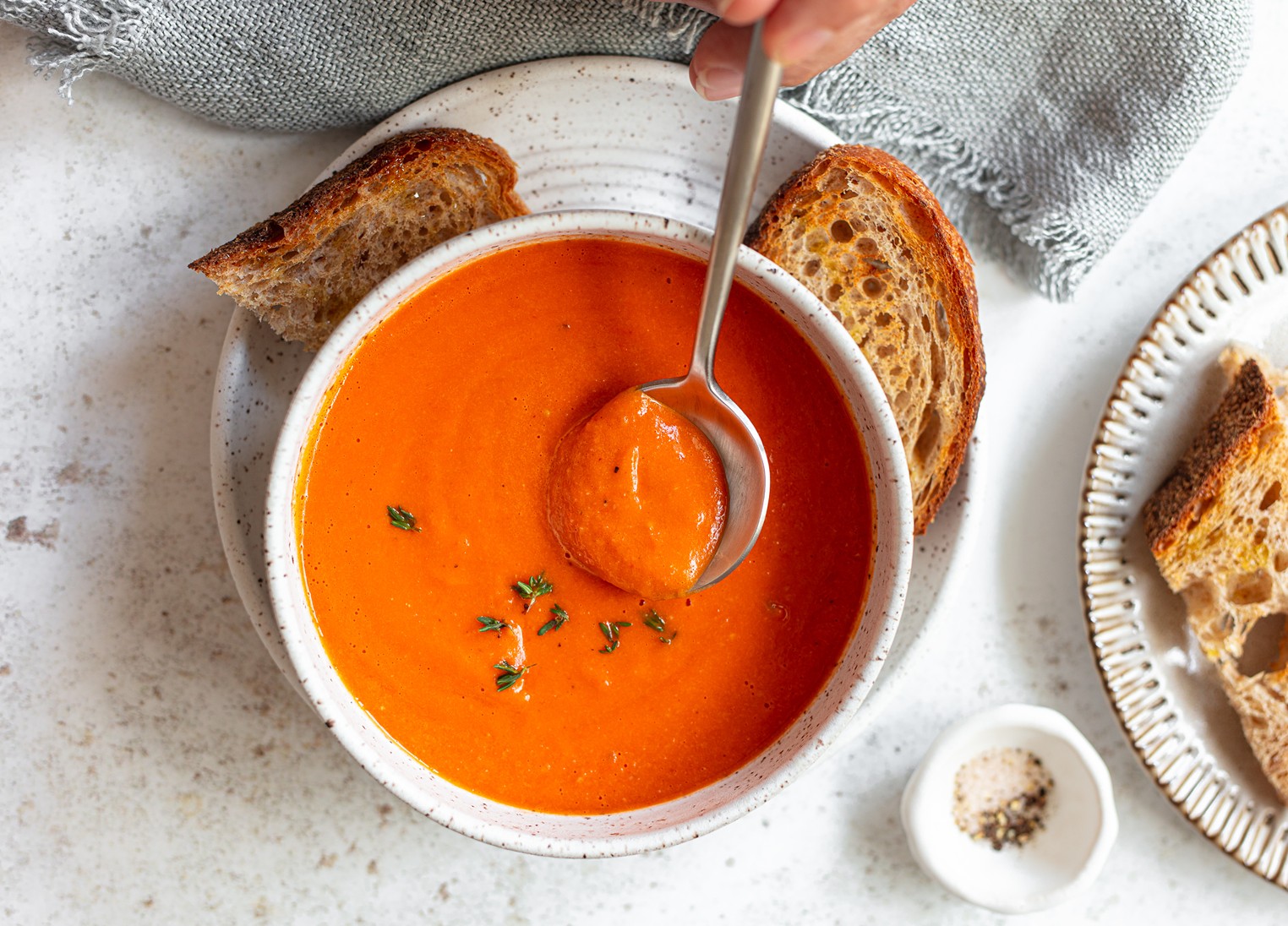