UNCASVILLE, Conn. — Travel has long been a subject of debate in the WNBA, and Connecticut coach Curt Miller broached the topic after the Sun’s 79-68 semifinal victory to even their series 1-1 with the Chicago Sky. Both teams fly to the Windy City on Friday for Sunday’s Game 3 (1 p.m. ET, ESPN), but it will take six different commercial flights.

The reason, Miller said, was to avoid tall players having to be in middle seats so they have more comfortable flights.

“I want you guys to hear this,” Miller said in his postgame news conference at Mohegan Sun Arena. “That’s what this league goes through. That’s what these amazing women, the best in the world at what they do, go through.”

“I remember two years ago when Las Vegas was involved, they bent over backward to accommodate them,” Wade said referring to the Aces having a charter flight in the 2019 playoffs.

That scenario was different, though, because the Aces had just one travel day between their second-round victory at home and the opener of their semifinal series at Washington, D.C., and they had to cross three time zones. In one of her first big moves as commissioner, Cathy Engelbert, got a charter flight for the Aces in September 2019 and said any other team subsequently in that kind of travel scenario also would get to charter.

In general, though, charter flights are not used in the WNBA in the regular season or the postseason because of the expense.

Sun guard Jasmine Thomas, who was celebrating her 32nd birthday Thursday, was asked about the travel arrangements.

“I mean, it’s just the nature of it,” Thomas said. “We wish we could charter. I think that’s something that’s been in conversation for years, being able to do that especially for playoffs. But because we can’t, we’ve just got to take it. Both teams are going to go through a similar thing, so it’s not something we can really complain about. Fortunately, we get [Friday] off. Just get in, get rest, get ready for practice and make the best of it.”

Sat Oct 9 , 2021
Virgin Voyages’ first cruise ship set sail this week after months of pandemic-related delays, looking to offer plentiful dining and entertainment options while cutting back on one thing that has irritated cruise passengers for years: long lines. When the Scarlet Lady finally embarked on her first voyage from the U.S., […] 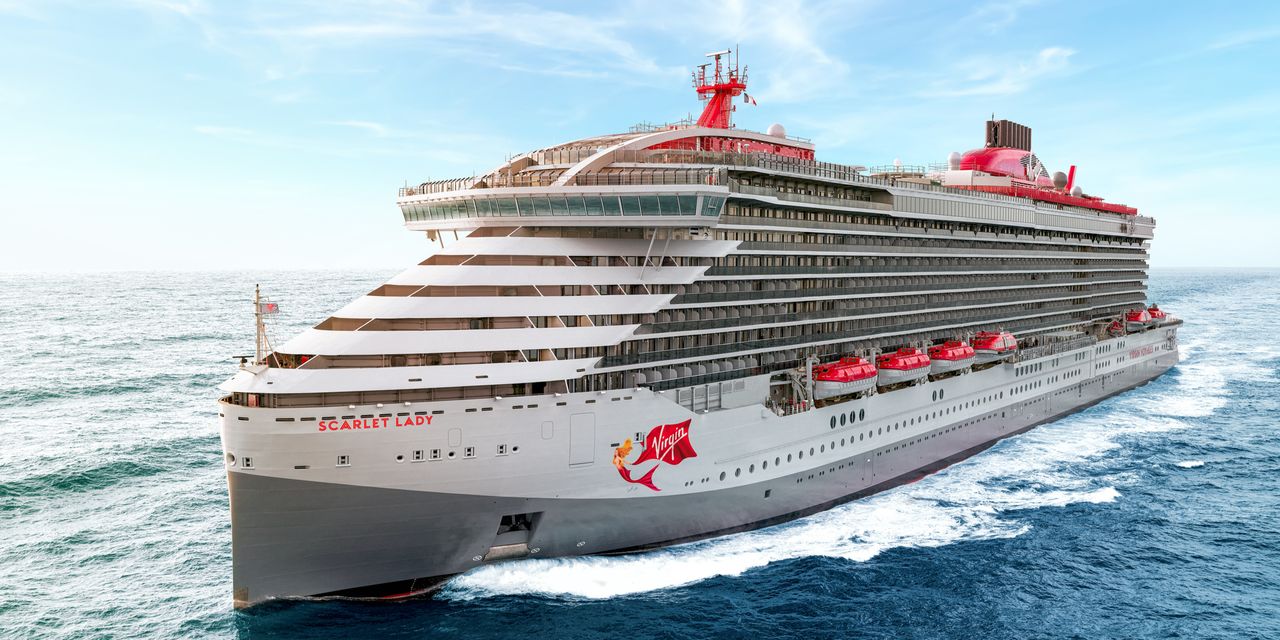