Cruise ships won’t be visiting Grand Turk for at least the next week due to damage to the island’s cruise pier.

In a statement sent to TPG late Friday, Carnival Cruise Line said all remaining cruise calls scheduled for the Grand Turk Cruise Center in September had been canceled.

“Due to Hurricane Fiona, the pier structure in Grand Turk is currently under repair,” the line said in the statement.

For more cruise news, guides and tips, sign up for TPG’s cruise newsletter.

Carnival operates the Grand Turk Cruise Center — home to the only cruise ship dock in Grand Turk — and sends by far the most ships to Grand Turk on an annual basis.

Carnival didn’t give a timetable for when the repairs to the Grand Turk cruise dock would be complete. For now, the next cruise ship visit still on the schedule for Grand Turk is set to take place on Oct. 4.

Grand Turk is the capital of Turks and Caicos, a grouping of 40 low-lying coral islands southeast of the Bahamas that draws more than 1 million cruisers a year.

The dock at the Grand Turk Cruise Center suffered damage Tuesday as Hurricane Fiona slammed into Turks and Caicos as a powerful Category 3 storm, with the eye of the storm passing near Grand Turk. Videos of the 200-foot-long pier posted on social media sites after the storm showed pieces of its infrastructure broken off and washed up on a nearby shore.

The cruise ship pier at the Grand Turk Cruise Center is the only one in Turks and Caicos. Located at the southern end of Grand Turk, the 13-acre center is home to a pool, a spa, shops, and restaurants and bars including the largest Margaritaville in the Caribbean. As many as three cruise ships can dock at the center in a day.

About 1.1 million people arrived in Turks and Caicos by cruise ship in 2019, the last normal year for cruising before COVID-19 caused cruising to shut down. In a typical year, cruisers account for nearly 70% of all visitors to the destination.

Hurricane Fiona in recent days has caused a number of disruptions to cruise itineraries in the Bahamas and the Caribbean, and Thursday the disruptions spread to the one ship scheduled to sail to Bermuda this week.

Norwegian Cruise Line on Thursday told passengers on the New York-based, 3,963-passenger Norwegian Getaway that the ship would sail to New England and Canada over the coming days instead of Bermuda to avoid the storm. The ship had been scheduled to depart New York on Thursday on a five-night voyage to Bermuda.

Planning a cruise? Start with these stories:

Tue Oct 11 , 2022
One thing you must do when you buy House for sale Spain Malaga is to wander around the Atarazanas food market. Your time will be well spent on the building and the people selling the delectable seasonal and local goods. Like most of Spain, the central market in Málaga is […] 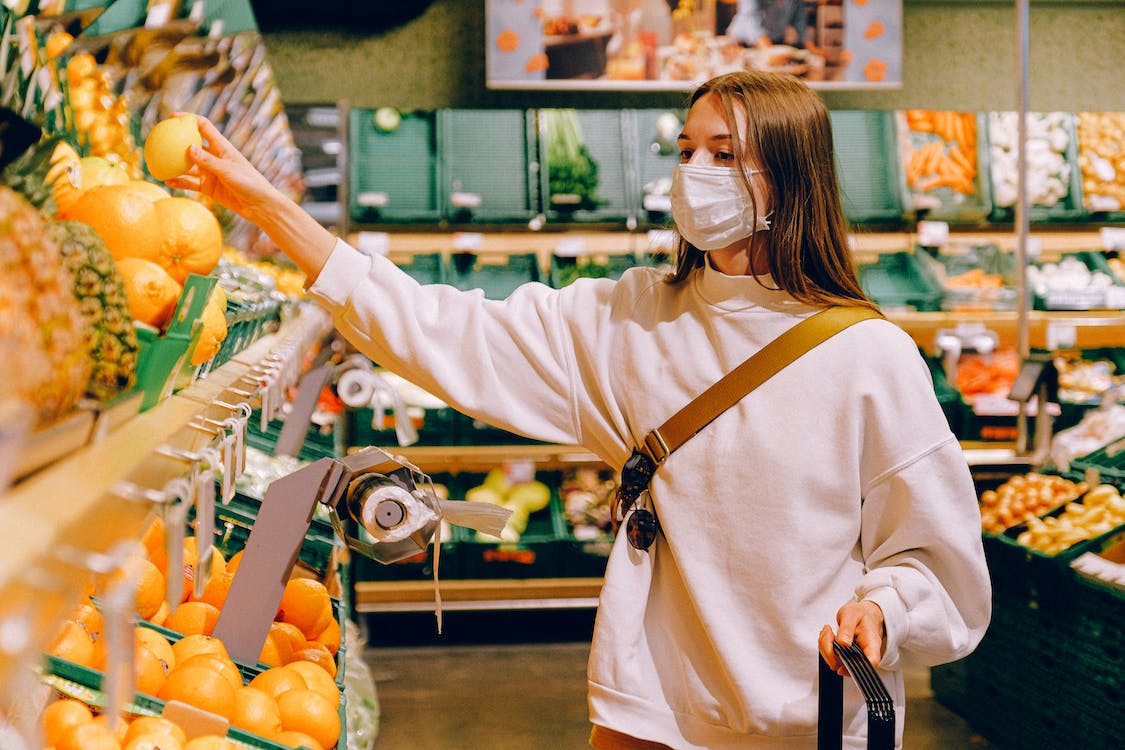