The mere mention of Mediterranean cuisine is mouth-watering to true gastronomes worldwide. The variety of flavours offered in this region is exemplary and truly offers healthy and crafty dishes. However, defining Mediterranean cuisine is not an easy task. It is debatable whether using the term cuisine to singularly define the food coming from so many different countries and regions is even correct at first, as there are a lot of distinctions from one Mediterranean region to another. Broadly, Mediterranean countries/regions can be defined as those lying on the coast of the Mediterranean Sea, which spans three continents, or can be called the meeting point of continents of Europe, Africa, and Asia.

Some critical culinary regions representing the modern definition of Mediterranean food are Turkey, Spain, Greece, France (Provencal), Lebanon, Morocco, Italy, Israel etc. Just as a vast region like India cannot be defined with one singular cuisine, the Mediterranean region is a smorgasbord of various flavours and sub-cuisines. However, it might be safe to say that the climate in the area is pleasant and relatively warm, which is ideal for the growth of many vegetables and indigenous products. The region has been a critical junction for the sea routes and has seen many civilisations flourish and succeed others. The complex nature of the region has seen the culinary dimensions evolve over many centuries, and thus, the cuisines of this region have received worldwide acclaim.

The Northwestern African region along the Mediterranean Sea is also called the region of the Maghreb, which includes countries like Libya, Tunisia, Algeria, Morocco etc. When we talk of this cuisine, we immediately think of dishes like ‘Couscous’ and delicious ‘Tagines’. ‘Tagine’ or ‘Tajine’ is named after the two-piece ceramic vessel in which this traditional stew is cooked. A circular, low, and flat base with a conical cover make a traditional ‘Tajine’—an exciting cooking style where meats and vegetables are cooked with spices on low flame. Condensed water gets trapped in the conical head and comes back into the dish, thereby cooking the dish with minimal water usage. In a region like Africa, where water is scarce, Tajine cooking works well and cooks delicious preparation for meat lovers and vegetarians. Spice mix like ‘Ras el hanout’ is a beautiful gift to the culinary world from the African Mediterranean, as well as chilli paste-like Harissa.

Olives, wheat and grapes are considered the ‘Trinity’ of Mediterranean cooking, yielding products like olive oil, bread, and wine.  The European Mediterranean produces some of the finest culinary products the world admires and enjoys, French dishes like ‘Ratatouille’, ‘Bouillabaisse’, ‘Niçoise salad’, ‘Cassoulet’, and ‘Olive Tapenades’, Italian dishes like ‘Neapolitan Pizzas’ (‘Marinara’ and ‘Margherita’), ‘Spaghetti’, ’Risotto’, and ‘Arancini’, ‘Paella’, ‘Moussaka’ and ‘Spanakopita’ from Greece, are some of the key highlights of the beautiful cuisine of the Mediterranean region.

Olive production in Mediterranean Spain significantly influences the region’s cuisine as an ingredient for popular dishes. Seafood, vegetables, fruits, cheese, etc., forms the crux of Mediterranean cooking. Meat and poultry form a substantial part of the cuisine; however, the region’s proximity to the sea gives preference to the bounty from the Mediterranean Sea.

‘Falafel’ (Chickpea Fritters), ‘Hummus’ (A thick paste of chickpeas, olive oil, and garlic) and ‘Pita’ (Traditional Flatbread) is a culinary combination known and enjoyed worldwide. ‘Baba Ghanoush’ is an eggplant dip found in almost every Mediterranean cuisine restaurant worldwide. Kebabs like ‘Sheesh Taouk’, ‘Kibbeh’,’ Adana Kebap’, ‘Doner’, etc., are some of the fantastic grilled meat dishes of the region. ‘Fattoush, ‘Malfouf’, ‘Raheb’ and Tabbouleh’ are delicious vegetarian salads one can enjoy on an elaborate Mediterranean spread. ‘Ful Madames’ (Ground Fava Beans and Olive Oil) and ‘Makdous’(Stuffed Baby Aubergines) are some of the many vegetarian options from the region. The traditional Mediterranean fair of the region can also be enjoyed as a ‘Mezze platter’, which includes various small dishes, vegetables, and dips served as a starter course or a sampling of the dishes on offer.

Turkish coffee is another delicacy worth trying for any gastronome. Anise-based spirits ‘Arak’ (Turkey), ‘Pastis’ (France), ‘Ouzo’ (Greece), ‘Sambuca’ (Italy), and ‘Anisado’ (Spain) etc. add another distinctive feature to the Mediterranean offerings for a culinary enthusiast. In the European region of the Mediterranean, especially France, Spain and Italy, enjoying wine along with the food is a norm.

Mediterranean region is a rich culinary region, owing to the beautiful temperate weather and a fertile land growing a variety of fruits and vegetables, aided by the abundance of seafood, and the usage of olive oil, as well as a great variety of wheat products, like pasta, bread, and pizzas. A variety of cheeses, baked goods, spices, meats, wines and spirits and the penchant for living a good life under the warm sun make the entire region of the Mediterranean and its vast cuisine one of the finest experiences in the world.

Sat Nov 19 , 2022
A woman suggesting that non-parents should get extra paid time off if they don’t take maternity leave has sparked anger on Mumsnet. Posting to the site’s Am I Being Unreasonable? (AIBU) forum on October 31, user Playfair said she didn’t understand why moms get to take six months of paid […] 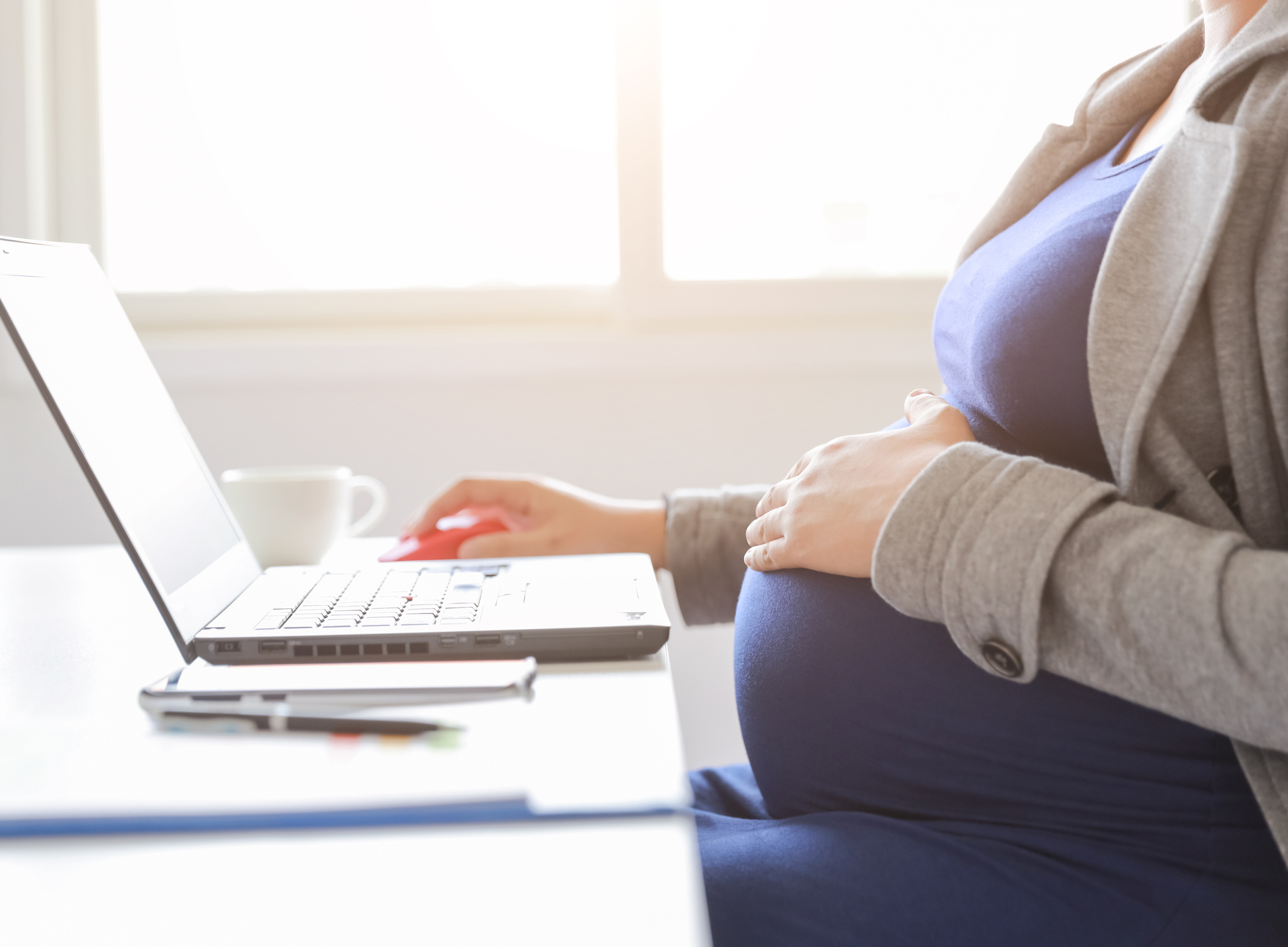