Florida’s battle with the cruise industry over limiting cruises to only passengers vaccinated against the COVID-19 virus is heating up again. Governor Ron DeSantis’ administration is seeking to vacate a preliminary injunction granted to Norwegian Cruise Line Holdings (NCLH) in August that permitted it to require proof of vaccination from passengers.

In documents filed with the 11th U.S. Circuit Court of Appeals on Monday, October 4, the state is asking the court to overrule U.S. District Judge Kathleen Williams who in August granted NCLH a preliminary injunction against Florida’s law that prohibited business from requiring proof of vaccinations, the so-called vaccine passport. DeSantis argues that the court is imposing policies of other jurisdictions over Florida. The administration says it has the sovereign authority to “protect its citizens’ personal liberties, privacy, and health.”

In March 2021, Governor DeSantis issued an executive order banning the use of vaccine passports followed by signing a bill a month later codifying the ban as well as restricting the use of lockdowns and other measures designed to counter the spread of the virus. In a separate action, the state also filed a lawsuit against the U.S. Centers for Disease Control and Prevention seeking to void the CDC’s restrictions on cruises operating from Florida’s ports.

Norwegian Cruise Line Holdings filed a federal lawsuit challenging the ban and in August won the preliminary injunction. The judge in granting the motion said Florida’s ban was likely to be found unconstitutional because it violated free speech laws. She cited problems in the law that permitted the cruise lines to ask about vaccination status and receive a verbal verification which would still permit them to discriminate against unvaccinated individuals.

Florida in its new filing argues that the First Amendment right to free speech is not violated because the law is specific to only the denial of services. “The executive order’s impact is on what businesses can do rather than what a business can or cannot say,” says Florida. They write that Norwegian Cruise Line may still require documentation from its customers, and they can voluntarily provide it and that the cruise line and its passengers are free to discuss the topic. “What Norwegian many not do is deny service to customers who fail to provide that documentation.”

After receiving the preliminary injunction in August, NCLH issued a statement, saying “We are pleased that Judge Williams saw the facts, the law and the science as we did and granted the company’s motion for preliminary injunction allowing us to operate cruises from Florida with 100 percent vaccinated guests and crew,” said Daniel S. Farkas, executive vice president and general counsel of Norwegian Cruise Line Holdings Ltd. “While litigation is a strategic tool of last resort, our Company has fought to do what we believe is right and in the best interest of the welfare of our guests, crew, and communities we visit in an effort to do our part as responsible corporate citizens to minimize, to the greatest extent possible, further spread of COVID-19 as we gradually relaunch our vessels.”

The company did not immediately respond to the news of Florida’s latest appeal. In September, when interviewed about the pandemic and the possibility of an appeal, CEO Frank Del Rio said to Yahoo! Finance, “What does it take for common sense to rule?”

Norwegian Cruise Line resumed sailing from PortMiami on August 15, with the Norwegian Gem offering cruises for fully vaccinated passengers to the Caribbean and Bahamas. The cruise line recently resumed sailing from New York City and additional ships are scheduled to restart in North America as the fall progresses.

Wed Oct 13 , 2021
If 2020 was the year travel stopped, 2021 was when it lurched erratically and veered sideways, like a teenager behind the wheel of a bumper car. Summer travel was particularly chaotic, as travelers were emboldened by vaccines, looser restrictions and cheap airfares. For many, their trips turned into one headache […] 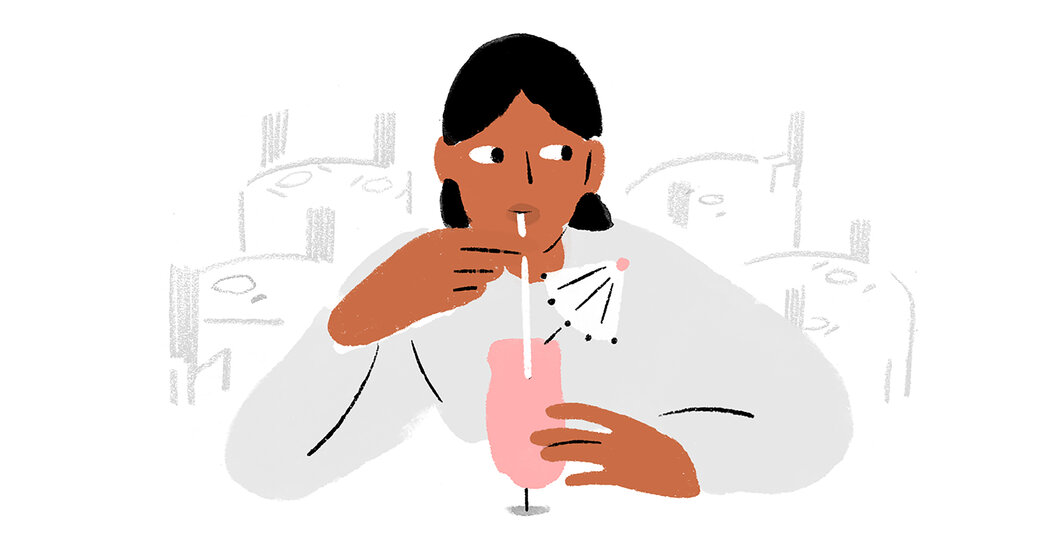