Srinagar, Sep 25 (PTI) International flight operations are likely to resume at the Srinagar airport as efforts are on to start services between here and Sharjah, Civil Aviation Minister Jyotiraditya Scindia said on Saturday.

“The first international flight connection from Srinagar to Sharjah (in the United Arad Emirates) will be started soon. Efforts are on so that international travellers come directly to Srinagar. This will be a historic decision, not just for Jammu and Kashmir, but the whole country,” Scindia told reporters here.

There will be an investment of Rs 1,500 crore at the Srinagar airport, while Rs 600 crore will be spent on the Jammu airport.

“The Jammu airport will have a new 25,000 square metre terminal, adding to the existing one,” the Union minister said.

The runway at the Jammu airport has been extended to 8,000 feet and there will be no load penalty on flights at the airport from October 1, he said.

The minister said a new cargo terminal at the Srinagar airport, constructed at a cost of Rs 15 crore, will be made functional on October 1.

On the issue of landing operations at the airport here, he said the civil aviation ministry and the Jammu and Kashmir administration will hold discussions with the defence ministry for the installation of CAT-II ILS system for overcoming flight cancellations due to bad weather.

Scindia also held a review meeting at the airport and then held an-hour-long discussion with Jammu and Kashmir Lieutenant Governor Manoj Sinha for strengthening the aviation infrastructure in the Union Territory.

The minister said he has requested Sinha to consider reducing the VAT on aviation turbine fuel to one per cent which will help in attracting more airlines to Jammu and Kashmir.

“It will be a boost for the tourism and development of Jammu and Kashmir as more flights will translate into more connectivity and more tourists, ” he said.

Scindia said the lieutenant governor has also assured to transfer 122 acres of land needed for expansion of the Jammu airport to the Airport Authority of India by October 10.

“On the same day, feasibility and design studies will be started,” he said. Scindia and Sinha also discussed ways of using helicopter services for promoting tourism in Jammu and Kashmir as it being done in states like Uttarakhand.

On surging air ticket prices during the winter season, Scindia said he will have the alleged cartelisation investigated.

“We will stop it if there is any cartelisation. Also, the best way to check this kind of practice is increasing the connectivity. We are taking steps in that direction,” he added.

(This is an unedited and auto-generated story from Syndicated News feed, LatestLY Staff may not have modified or edited the content body)

Carnival Cruise Line Cancels Cruises Down Under Into January 2022

Sun Sep 26 , 2021
Carnival Cruise Line extends its suspensions for cruise operations out of Australia into January 2022. The further cancellations impact guests booked on two vessels. It comes as the government in Australia has not yet allowed cruises to resume safely despite several other cruise markets already reopening for the summer. More […] 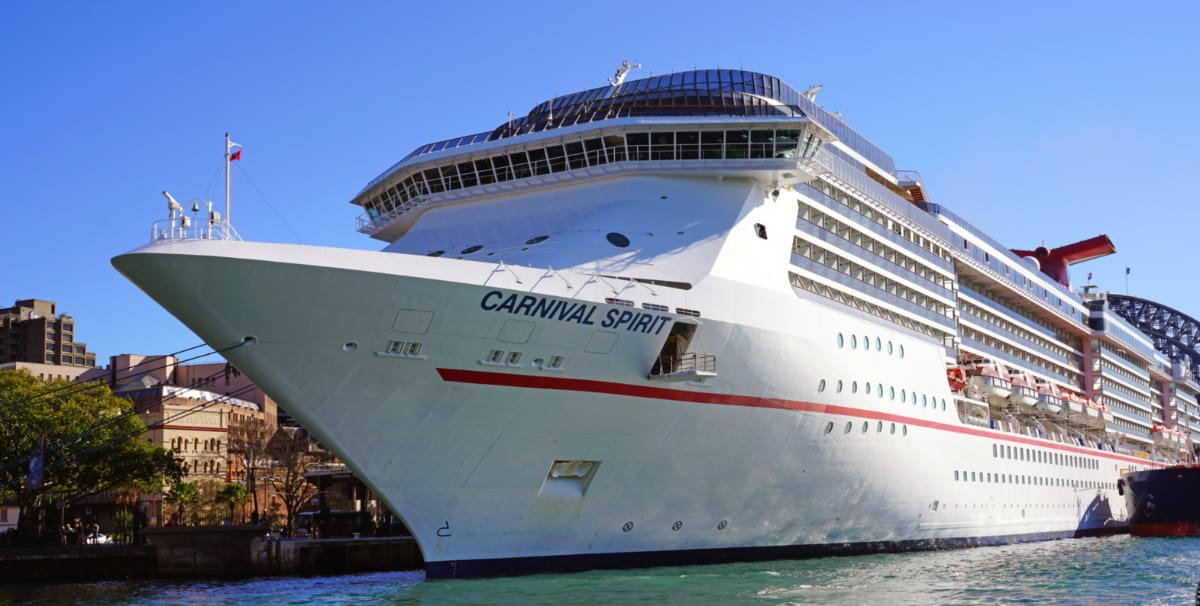