Skip to content
Step-by-step, in line with the government’s plan to gradually return to normalcy with its “living with COVID-19” scheme, the airline industry has begun preparations for more overseas flights.

According to full service carriers Korean Air and Asiana Airlines, some overseas flight routes will resume operations next month.

Korean Air has decided to resume scheduled flights to Hawaii, Sydney, and Oakland.

There will be three flights a week scheduled for Hawaii starting from Nov. 3.

It took 19 months for the airline to resume the route that was halted as travel demand plunged after the pandemic outbreak.

Korean Air has also scheduled more flights to Guam, operating two flights a week, up from one flight per week.

Starting next month, Asiana Airlines will operate daily flights to Bangkok, a route that previously operated three times a week.

They will also add more flights to Singapore beginning Nov. 15 as South Korea has launched a travel bubble with the country, exempting fully vaccinated people from mandatory quarantine upon entry into each other’s territory.

Low-cost carriers are also preparing for an expected increase of travel demand by adding flights for routes to Southeast Asia.

Korea’s biggest budget carrier Jeju Air, will operate private flights for golf tours starting Nov. 5 to Chiang Mai and is planning to resume flights to Guam from Gimhae International Airport before the end of the year.

LCC operator Air Seoul, which shut down all of its 19 international routes in March 2020, will resume flights to Guam starting Dec. 23 with two flights a week scheduled.

But the airline industry says it will be difficult for flight routes to operate at the level it was before COVID-19 until the second half of next year.

“We have to keep an eye on the COVID-19 situation in other countries because transmission is increasing exponentially in countries that announced living with COVID-19 protocols before Korea. Not knowing if that will be the case for South Korea as well, we will have to wait and see to analyze local demand for traveling for us to decide on increasing flight operations or halting them.” said an official from Korean Air.

“It’s true that number of passengers are increasing little by little. But it’s hard to say whether they reflect travel demand or whether they are just students and workers returning to where they were studying and working before the pandemic. Yet, we are being optimistic about the fact that employees at travel agencies are finally returning to work.” the official added.

Meanwhile, international flight demand has been increasing in line with the growing population of people who are fully vaccinated.

A look at the new luxury cruise ship christened in Boston 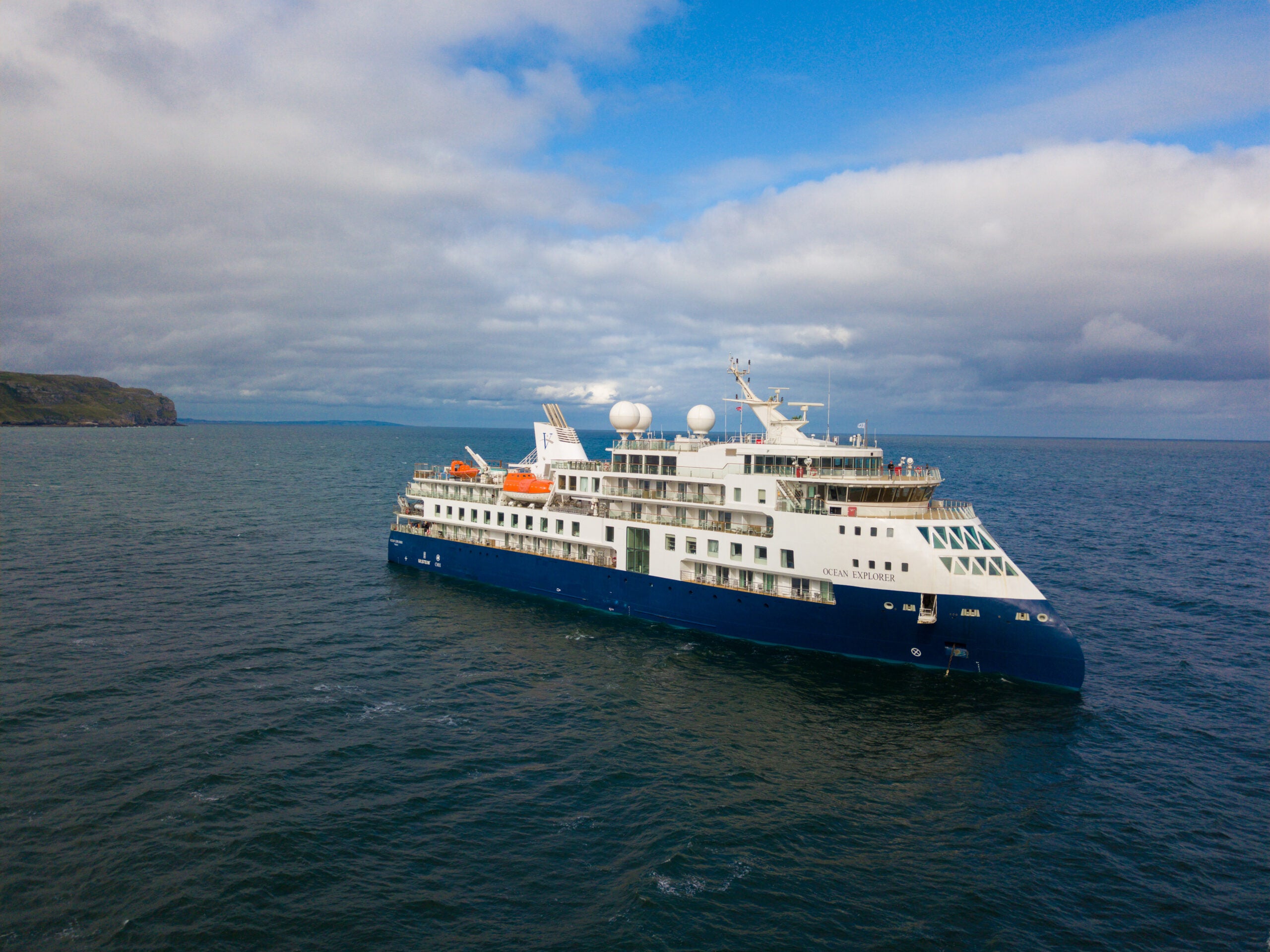