Born and raised in Pekin, David Flier’s journey to his national TV debut as a chef and restaurant owner in Bend, Ore. began at Pekin Community High School.

“My high school teacher, Becky Stevenson, got me into culinary arts as a junior,” he said. “I took her food service class both when I was a junior and a senior. She encouraged me to go to culinary school.”

While taking the food service program at PCHS, Flier learned food preparation and proper sanitation in a full-sized commercial kitchen. He appreciated Stevenson’s approach to teaching because she didn’t worry if a student was a minute or two late for class – as long as that student arrived ready to learn.

“She didn’t sweat the small things,” said Flier. “She cared more about the bigger picture. I thought (the class) was fun. It was creative, and it was easy for me. I think a lot of kids took it as kind of a blow-off class like P.E., but I enjoyed it. It was fun to plan menus and execute them throughout the year.”

The Food Network chose to feature Rockin’ Dave’s Bistro and Backstage Lounge on “Diners, Drive-Ins and Dives” because of emailed recommendations from patrons, according to Flier. The network contacted him for an over-the-phone interview during which he described several of the restaurant’s specialties. The Food Network then prepared a portfolio and the show’s host, Guy Fieri, selected three dishes. Flier offered Fieri a jalapeño, bacon, sriracha and cheddar bagel, a homemade pastrami sandwich with homemade pickles on homemade rye bread, and a “pork bomb.”

Flier’s Midwestern upbringing appears on his menu not only through that pork bomb, but also in Rockin’ Dave’s homemade Italian beef. If he were to add a central Illinois-inspired item to his menu, it would be the area’s signature sandwich: the pork tenderloin.

“I don’t have a fryer, so I don’t do that,” he said. “But if I had a fryer, I would. Some of the stuff at Maquet’s Railhouse (in Pekin) is the epitome of what I’d have if I were going for (a central Illinois feel).”

Teaching a student for two hours each day for two school years will give a teacher considerable insight into that student’s character. Stevenson described Flier as “a fine student” during his junior year at PCHS, but maintained that it was during his senior year that his leadership ability came to the surface.

“He gave demonstrations of what he had learned already,” she recalled. “He took other students under his wing. Besides the leadership skills he had, he was very creative in what he wanted to prepare.”

Can’t decide? These 6 restaurants are coming soon to the new food hall at Keller Station in Peoria

Over the years, the lines of communication between Flier and Stevenson have remained open and active. Flier was on hand to speak at Stevenson’s retirement as a teacher at PCHS. This Friday, Stevenson will be in Bend, Ore., where Flier is hosting a watch party for the episode on the Food Network.

“I can’t measure how proud I am of Dave,” Stevenson stated. “He’s kept in touch with me throughout the years, and vice versa. He’s visited me a couple of times in Florida. I’m not on social media, so it takes an effort sometimes for us to communicate, but he always reaches out. His family has been very supportive of his career and our program over at the high school.”

The “Diners, Drive-Ins and Dives” episode featuring Flier and Rockin’ Dave’s will air at 8 p.m. Oct. 22 on the Food Network.

Qantas to step up international flying amid 'massive demand' from Australians 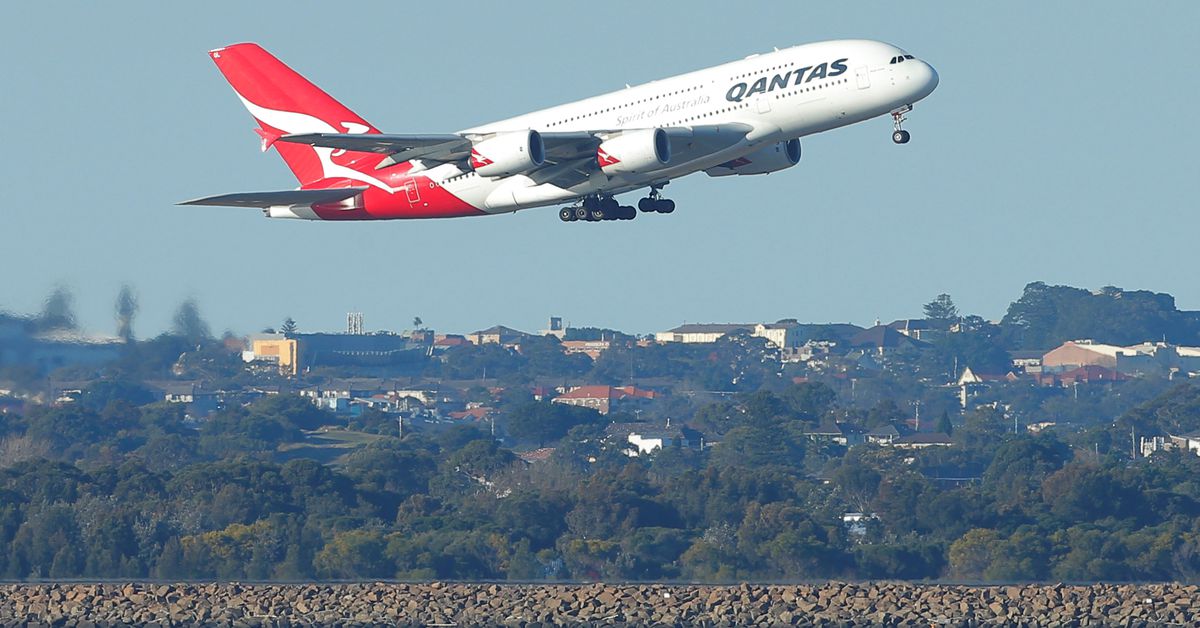