Qantas is bringing forward the resumption of international flights to two key international destinations in response to the partial reopening of Australia’s borders. Qantas’ flights to Los Angeles and London will now restart on November 1.

It is the third time in two months Qantas has brought flights forward. In August, the airline was banking on most international flights restarting in mid-December. In September, flights to Los Angeles and London were brought forward to mid-November. Late last week, the airline settled on November 1.

Behind last week’s announcement was a surprising decision by the Sydney-based New South Wales Government to drop quarantine and self-isolation requirements for all fully vaccinated arrivals into Sydney Airport.

New South Wales Premier Dominic Perrottet overstepped the mark, saying the arrivals lanes at Sydney would welcome all vaccinated travelers from November 1. However, he doesn’t get to decide who enters the country – that’s the remit of the Canberra-based Federal Government, and they look likely to stick with an Australians-only entry policy until the end of the year.

But there are enough Australians keen to leave the country (and tens of thousands more stranded outside the country who’ve been trying to get home) to start filling Qantas aircraft.

“We have thousands of our pilots and cabin crew wanting to get back to work, and they will be thrilled at today’s announcement,” said Qantas CEO Alan Joyce.

“It will still be a long time before international travel returns to normal, but this is a fantastic start. Removing quarantine for the fully vaccinated is a sensible approach and brings New South Wales into line with many other global cities.”

The Australian arrival and departure port is Sydney, where over 80% of the adult population is fully vaccinated, and a newly installed State Premier is busy opening, rather than closing, doors.

Qantas flights to other international destinations, including Singapore, Fiji and Vancouver, remain good to go in mid-December. However, Qantas advises it may bring some of these restart dates forward if possible.

Qantas isn’t the only airline adding seats in Sydney over the next two months. Singapore Airlines is adding 32,000 seats into Sydney before Christmas simply by opening up inventory on nearly empty flights already in the schedules.

Singapore Airlines had maintained twice-daily flights into Sydney, but one of those flights was freight only, and the other only flew in a handful of passengers owing to arrival caps at Sydney.

Stay informed: Sign up for our daily and weekly aviation news digests.

A partial reopening of the Australia-New Zealand travel corridor

Meanwhile, both Sydney and Melbourne Airports will begin accepting passengers from New Zealand’s South Island from Wednesday, October 20, in a partial restart of the quarantine-free travel corridor between the two countries.

Note this is for travel from New Zealand and from the South Island (meaning Christchurch Airport) only. It is unlikely to lead to a flurry of flights. However, Air New Zealand does plan to operate two Auckland – Sydney – Auckland flights per week across November capitalizing on quarantine-free entry in Sydney. This will increase to half a dozen flights a week in December.

Except for Kiwis arriving on flights from Christchurch, the partial reopening of Australia’s borders will be restricted to Australian citizens and permanent residents only until the end of the year. But this is a fast-moving situation, and that date is not set in stone.

Qantas Brings Forward The Restart Of Some International Flights

Fri Oct 22 , 2021
It’s just been another busy week in the cruise industry so here are the major cruise news headlines with some good and bad as cruise ships resume operations, but also some more cancellations and changes. Cruise News Update Here we go with another cruise news update full of good and […] 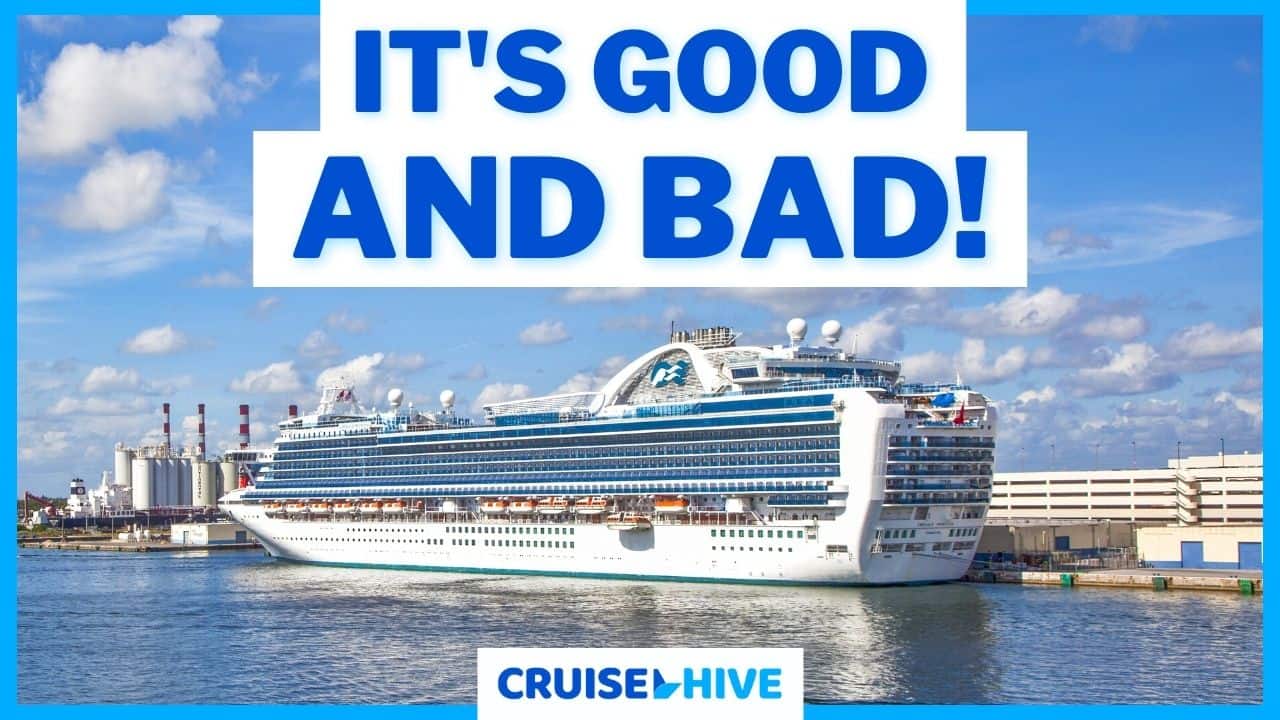