Qantas (QF, Sydney Kingsford Smith) is bringing forward the restart of its international flights to November 14, 2021, following the Australian government’s surprise announcement that Australia’s borders will open in November.

The national carrier has announced it will operate three weekly return flights between Sydney Kingsford Smith and London Heathrow and Sydney and Los Angeles Int’l respectively with its B787-9s. More flights will be added pending demand.

With its international operations grounded since March 2020, Qantas initially planned to restart its intercontinental flights gradually from December 18, 2021, onwards when Australia is expected to have reached a Cabinet-set vaccination threshold of 80%. Its Perth Int’l to London service has been postponed until at least April 2022 due to the latest Western Australia border settings.

Canberra has not yet disclosed the exact date of the re-opening of borders, meaning Qantas may yet have to adjust the commencement dates. It said flights would be brought forward if borders re-open earlier, or moved to later, if necessary. Passengers would be able to make free date changes for travel until December 31, 2022, and receive a refund or credit voucher if flights had to be cancelled.

All passengers on Qantas’s international flights will have to be fully vaccinated and present a negative PCR test 72 hours before departure. Australians returning to Australia will be required to home quarantine for seven days, in accordance with the requirements from the federal and New South Wales governments. Plans for the entry of foreign visitors are still being discussed.

Qantas said, at this stage, all other international routes scheduled to resume from December 18, 2021, would continue as planned, although the group could add more routes if other states and territories decided to open their borders earlier and reduce quarantine requirements. Qantas will continue to operate government-sponsored repatriation services as required.

“We’d already sold out some of our international flights for December and seen strong demand on flights to and from London and Los Angeles, so we’re confident there will be a lot of interest in these earlier services,” commented Qantas Group Chief Executive Officer Alan Joyce. “We know many frequent flyers have been stockpiling their points over the past 18 months to use on an overseas flight, so we’re making more seats available to be booked with points alone. Beyond the initial rush, the ongoing demand for international flights will hinge largely on what the quarantine requirements are. The shift to seven day home quarantine for fully vaccinated Australians with a negative test is a great step towards reducing this closer to what is becoming standard in many countries overseas, which is a test and release programme,” he said.

Following the news of the resumption of its international operations, Qantas also announced it will be extending its commercial partnership with Emirates (EK, Dubai Int’l) for another five years. The airlines have existing approval until March 2023, but will seek re-authorisation from relevant regulators, including the Australian Competition and Consumer Commission, to continue their coordination of pricing, schedules, sales, and tourism marketing on approved routes until 2028. The deal includes an option to renew for another five years beyond that.

Qantas is one of 22 airlines that used to provide intercontinental services out of Sydney before the pandemic, and actually held merely 1.37% of weekly international seat capacity at the airport. Cathay Pacific (CX, Hong Kong Int’l) held the biggest market share of almost 25% in terms of weekly airline seats, the ch-aviation capacities module reveals, but – with guidelines regarding the entry of foreign visitors still unclear – the airline made no immediate announcement about restarting flights to Australia.

Singapore Airlines, which held a 16.4% market share, on September 27 announced that travellers could still transit through Singapore despite tightened border control measures by the Singapore government for travellers with recent travel history to Australia. Fellow Singaporean carrier Scoot made no announcement about restarting flights Down Under.

Australian borders will have been closed for almost two years during which only a limited number of people have been granted a permit to leave the country for critical business or humanitarian reasons. Citizens and permanent residents were allowed to return from abroad, subject to quota limits and a mandatory 14-day quarantine period in a hotel at their own expense.

Sun Oct 10 , 2021
Just like any theme park, entertainment plaza, or local attraction, cruise ships will try out an idea for an activity and later on decide to get rid of it. What is new and interesting today could become passé and old hat tomorrow. Cruise lines are always looking for ways to […] 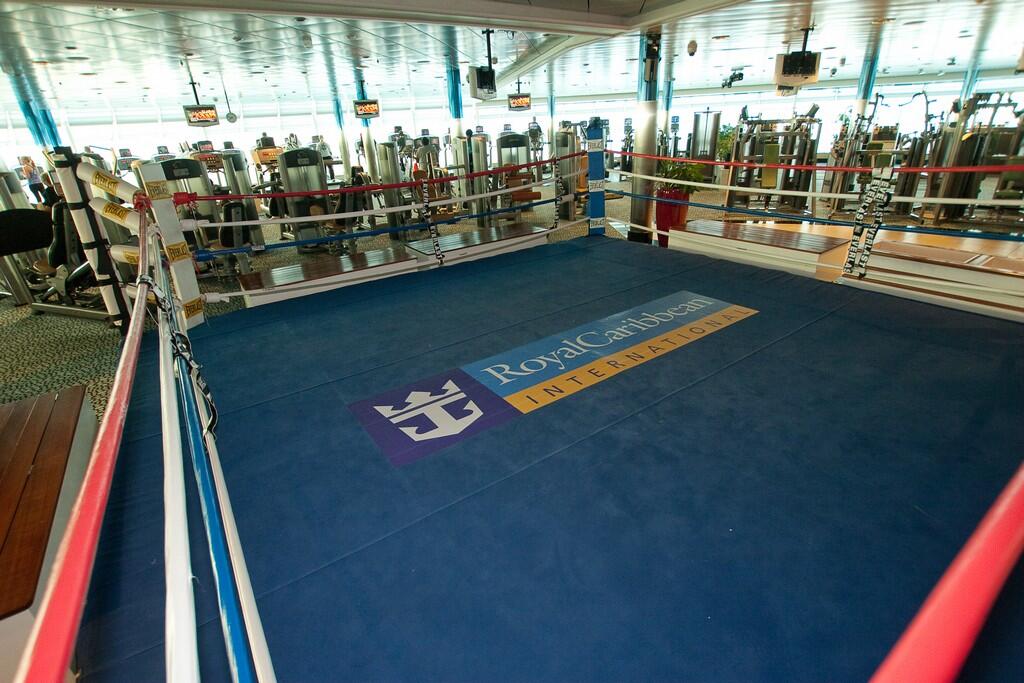