Qantas, Australia’s largest airline, will require that all passengers on international flights are vaccinated against the coronavirus when it restarts worldwide operations in December, its chief executive said Wednesday, making it one of the first airlines in the world to require proof of vaccination for everyone on board.

Alan Joyce, the chief executive of the airline’s parent company, Qantas Group, made the announcement in an interview with the Trans-Tasman Business Circle, a network for business leaders in Australia and New Zealand.

“Qantas will have a policy that internationally we’ll only be carrying vaccinated passengers because we think that’s going to be one of the requirements to show that you’re flying safe,” he said, adding that many countries are requiring arriving travelers to be vaccinated anyway. He said he hoped the policy would be in place “by Christmas.”

Qantas, which is headquartered in Sydney, suspended international operations during the pandemic — but did resume flights to New Zealand in April this year before suspending them again on July 31. The airline plans to restart flights abroad in December. Mr. Joyce said in November of last year that he was considering banning unvaccinated travelers on international flights, but did not offer a timeline.

Leonard J. Marcus, the co-director of the National Preparedness Leadership Initiative at Harvard University and the director of an initiative focused on public health on flights, said he hoped that other airlines would follow Qantas’s lead.

“I think this would be a bold and courageous step in the right direction,” he said. Requiring passenger vaccinations is currently easier in Australia than in other parts of the world, he said, because the country has a uniform system of validating vaccination status, in contrast to places like the United States.

A spokeswoman for Qantas said that the airline would permit people who cannot be vaccinated for medical reasons to fly, but the policy for children too young to be eligible for vaccination has not yet been finalized.

Qantas has made vaccination central to its marketing strategy throughout the pandemic. A recent television ad, which has been widely shared, shows Australians longing to travel and then getting vaccinations before heading off on international flights.

Fri Sep 17 , 2021
Growing up on a dairy farm near Pearl Lake in Minnesota, David Lenzmeier wondered what happened after the truck picked up the milk and drove away. That question fueled Lenzmeier’s career in the dairy protein and nutritional ingredients industry. As chief executive of Eden Prairie-based Milk Specialties Global, Lenzmeier has […] 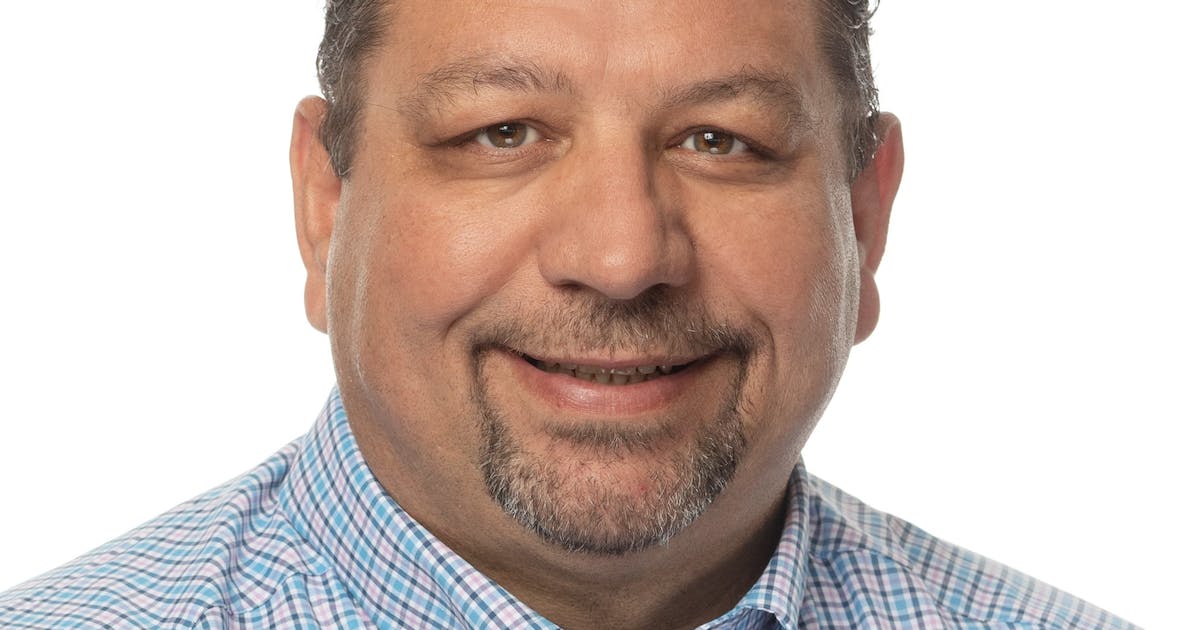