Meanwhile, the government of the Hong Kong Special Administrative Region (HKSAR) has given the company the green light to restart cruises to nowhere aboard the Spectrum of the Seas, sailing two-, three- and four-night cruises beginning in October. According to HKSAR policy, passengers 12 years or older must be fully vaccinated and also provide a negative PCR test within 48 hours of embarkation.

As for mainland China, Liu said: “We are communicating with our government in order to seek approval to operate cruises to nowhere from Shanghai and Tianjin.”

When does Liu expect to be able to resume regular cruises from mainland China? “It’s hard to tell when we can start, but we are looking forward to bringing back our extraordinary cruise vacations as soon as possible,” he answered. “But my expectations are for the first or second quarter of next year. That also depends on the policies, vaccination levels and the situation in other destination countries, like Japan, Vietnam and the Philippines, for example.”

He added that most Asian governments are taking a more conservative approach than Europe or North America.

The second step has not been reached yet, however, as the infection level is still high, Liu noted.

Why Liu’s focus on Japan? Because that is where most of Royal Caribbean’s international cruises from China would call, as political tension still prevents calls in South Korea.

Among other regional markets in Asia, Taiwan has also been allowing domestic cruises, and Singapore has allowed cruises to nowhere since last year.

Said Liu: “Genting has been sailing from Singapore since last November and Royal Caribbean since December. Everything has been going well. Almost 200,000 passengers have sailed safely on more than 100 cruises.”

While his ships are not sailing from the mainland, Liu said Royal Caribbean was maintaining its profile and staying in touch with the market.

“We are the only company here that sells a significant portion of our inventory directly to the consumers,” he said. “Before the pandemic, we were talking about 30 percent.

“When we return to service, I expect our longer cruises to alternate itineraries between the east and west coasts of Japan, and go as far as Vladivostok.”

When Royal Caribbean gets approval to sail from the mainland, the Spectrum of the Seas will move to Shanghai.

Before the pandemic, Royal Caribbean’s annual passenger capacity in China was estimated at more than 500,000 for 2019, according to the 2021 Cruise Industry News Annual Report. 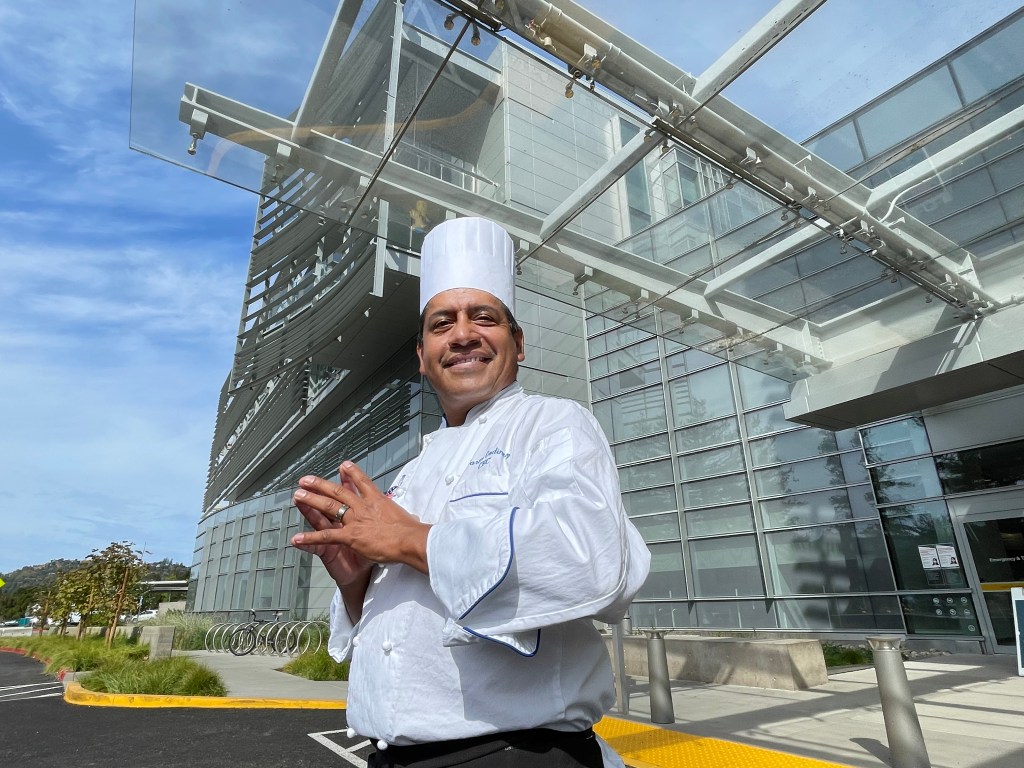