At the inaugural Savor Fest, a new food festival organized by local dessert company Little Miss Sweets NYC, visitors will have the chance to try at least 10 different cuisines in a single space.

“My goal with Savor Fest,” said Lydia Mendez, “is to bring everyone together to try to enjoy new stuff, to allow a place where food businesses can really show their authenticity and feel good about it.”

Regular visitors to Pierce County festivals, farmers markets and Point Ruston might recognize a few names, but Mendez wanted to expand the reach beyond the typical lineup.

Joining her Puerto Rican specialties — flan and besitos de coco among them — will be several King County-based pop-ups, including:

▪ Juju’s Caribbean, a Haitian concept from chef Jusmaine Maitre based in Tukwila.

▪ Kaur’s Kitchen, Northern Indian food from Sukhjeet Dhillon, who has been a personal chef in Seattle since 2013.

If you’ve visited the Waterfront Market at Point Ruston (formerly known as The Public Market), you might recognize Tolu Seattle, Fijian cuisine from three brothers who regularly park here on Sundays.

Gigo’s Jamaican Grill, which is usually parked in the Lincoln District, will be there along with fellow Tacoma mainstay Jan Parker Cookery, whose seasonal Filipino food has attracted legions of fans to local farmers markets and the Tacoma Night Market (back after a year-plus pandemic hiatus).

Also at the event will be Mix Poke Bar, which has a location in the Tacoma Mall and soon will open at Sunrise Village in Puyallup; Squishy Pop Bubble Tea, a fresh face for boba on demand; and Mason’s Cheesecake, known for their miniature treats.

Mendez, who is Puerto Rican, launched her gluten-free bakery two years ago after moving to the South Sound from Brooklyn. In exploring the local food scene, she felt that restaurants sometimes toned down their dishes — perhaps, she posited, in an attempt to appease the basic American palate.

“There’s amazing cultures here and diverse cuisines, and they’re not being showcased in the way that they should,” she said, adding that occasionally someone would try to correct her on what “flan” is — while she was showcasing her rendition of this particular custard.

“You’ve gotta go to these businesses with a completely open mind. Let them tell you, let them show you,” she said.

With Savor Fest, she hopes to create a one-stop shop for a truly diverse range of cuisines, in a way that resembles the diversity of eateries in a dense New York City neighborhood.

For vendors, the event also strives to be an affordable, low-barrier opportunity for food entrepreneurs of any background to showcase their food in its truest form. Markets and festivals often had hidden fees, she said, including special-use permits from the local health department.

Little Miss Sweets NYC had a weekend both at the Waterfront Market last summer, and the market manager generously offered the space for the first Savor Fest, which will set up shop outside the entrance.

Live performances include music by Miss January and Manaia Ohana, a nonprofit youth singing group celebrating Hawaiian culture. Magic in the PNW, a mother and daughter-run business, will also mingle in the crowd as famous film characters.

After this first edition, Mendez ultimately hopes to secure some kind of permanent space where local food businesses can rotate, and curious diners know they can always find a diversity of food under one roof.

Kristine Sherred joined The News Tribune in December 2019, following a decade in Chicago where she worked for restaurants, a liquor wholesaler and a culinary bookstore. She previously covered the food business for Industry Dive and William Reed. Find her on Instagram @kcsherred and Twitter @kriscarasher. 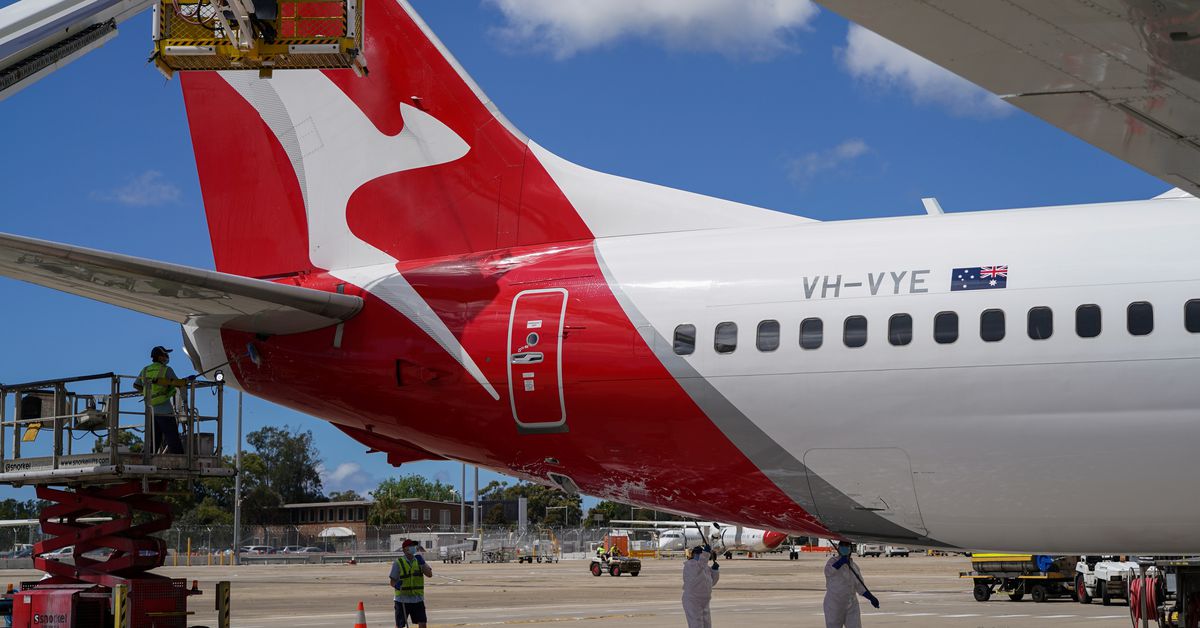