The Taliban are now calling for international flights out of Afghanistan to resume, claiming the issues at Hamid Karzai International Airport in Kabul have been resolved nearly a month after the United States’s military withdrawal from the region.

“As the problems at Kabul International Airport have been resolved and the airport is fully operational for domestic and international flights, the [Islamic Emirate of Afghanistan] assures all airlines of its full cooperation,” said Abdul Qahar Balkhi, the Taliban’s foreign ministry spokesman.

Balkhi said the lack of international flights has resulted in many Afghans being stranded abroad and prevents other residents from traveling for work or study, according to Reuters.

Some airlines, such as Pakistan International, have recently offered international flights to and from Afghanistan in limited runs. Still, the prices for these tickets are marked much higher than the rates prior to the Taliban’s takeover of the country last month.

The Kabul airport was the site of a chaotic evacuation in which thousands of U.S. personnel and Afghan refugees were airlifted from the country. Numerous Special Immigrant Visa-eligible Afghans and around 100 or fewer U.S. passport holders remain in the country after the end of the humanitarian evacuation on Aug. 31.

The Taliban’s appeal for more international flights comes as the militant group has sought legitimacy from more developed nations since the fall of the former U.S.-backed Afghan government despite imposing stricter social policies on the population akin to its brutal rule in the 1990s.

Mullah Nooruddin Turabi, a founder of the Taliban, said Thursday that executions and amputations would return as a form of criminal punishment in the country, saying, “Cutting off of hands is very necessary for security.”

CLICK HERE TO READ MORE FROM THE WASHINGTON EXAMINER

The strict messaging from the militant government appears to be an about-face from only about a month ago, when Taliban leaders promised “amnesty” for supporters of the previous government.

Since then, women have been told they can study in gender-segregated institutions. Likewise, countless residents who have sought to flee across borders from the Taliban have been blocked by security checkpoints and been subject to regular home searches by the group’s militant fighters. 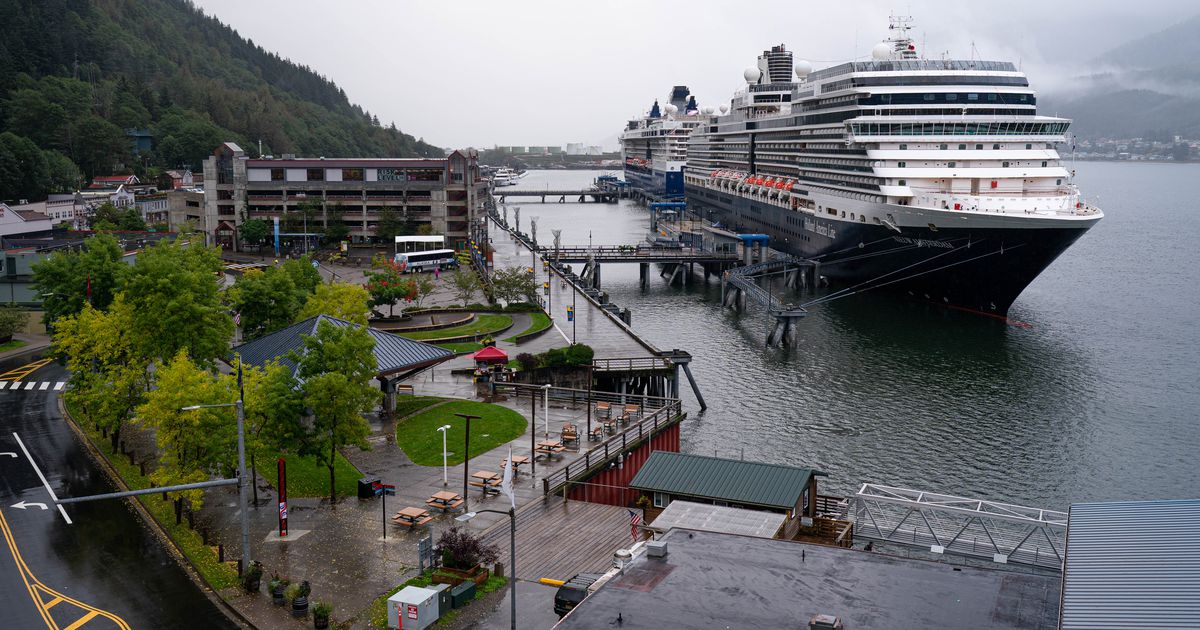