Rise & Dine is a SAVEUR column by Senior Culture Editor Megan Zhang, an aspiring early riser who seeks to explore the culture of mornings and rituals of breakfast around the world.

Russian restaurant Tzarevna in New York City’s East Village closed its doors for the last time in October. When it reopened a week later, everything from the ingredients in the kitchen to the trinkets decorating the dining room had been transformed. The restaurant’s menu no longer offered okroshka (a cold Russian soup dish) as an appetizer, instead serving up various types of onigiri, Japanese seaweed-wrapped rice balls. Gone were the Russian nesting dolls that once lined the shelves, replaced with photographs depicting Tokyo night scenes. The space also had an entirely new moniker to mark its rebirth: Yo+Shoku, a salute to the location’s culinary metamorphosis.

The restaurant, now dedicated to the Western-influenced genre of Japanese cooking called Yoshoku cuisine, seems like an entirely different business from the one that came before—but the owners haven’t changed. When Russia invaded Ukraine in February, chef Ricky Dolinsky and his wife and co-owner Mariia, like many owners of Russian establishments, saw traffic to their restaurant decline. Mariia, who was born and raised in Russia, recalls angry strangers charging into the restaurant yelling anti-Russia profanities and harassing diners. Customer reviews that spoke more about politics and less about the food appeared online. “We could have never predicted it,” says Ricky of the backlash and boycotts that Tzarevna and other businesses faced. Not only did the restaurant’s bottom line plummet, but so did the Dolinskys’ spirits. “We always wanted to be a safe haven for people,” says Mariia. “[The disturbances] were making the restaurant uninhabitable, and it was under our roof.” The duo began seeing restaurants rebranding their food as Eastern European or Ukrainian, in order to shed any association with Russia, but “that was not what we wanted to do,” Mariia says. But the couple knew something had to change.

Throughout this fallout, Ricky, who is half Ukrainian and half Taiwanese, happened to be in the midst of exploring the Asian side of his ancestry more deeply, reading books about the continent’s cuisines and diving into culinary specialties that spring from his heritage. Ricky’s maternal grandmother is Japanese and grew up in Japan-occupied Taiwan, so Asian flavors permeated the dinner table when he was growing up. One of his childhood favorites was his grandmother’s kareraisu, or curry rice, a popular Yoshoku dish. Opening a Yoshoku restaurant of his own one day had been a longtime dream for the chef.

Dishes that are considered Yoshoku, which translates as “Western food,” are inspired by techniques and flavor profiles typically associated with Western cuisines. Ricky describes omurice, for example, as a Japanese interpretation of a French omelet, served over rice with American ketchup. Hamburger steak, called hambāgu in Japanese, sits somewhere between a beef patty and a single-serving meatloaf and is served with a demi-glace poured on top and rice on the side. Underpinning the cuisine is a spirit of cultural confluence—a theme that similarly ran through Ricky’s own upbringing in a mixed-heritage household, and also characterizes his marriage to Mariia. It made perfect sense to the couple that Yoshoku cuisine should be the next project they tackle.

Though many Japanese-influenced restaurants in New York sprinkle Yoshoku dishes throughout their menus, few eateries are dedicated specifically to this category of the country’s cuisine. “We decided to bring it all together in one menu,” says Mariia. So, the pair set to work finalizing the lineup, which didn’t take long, as Ricky had already been dreaming up ideas while studying Asian cuisines. The two kept Tzarevna open while planning the pivot, then shuttered for a week as they formally transitioned to the new concept, a process that included retraining their staff. At the end of October, the restaurant relaunched to the world as Yo+Shoku, a celebration of the culinary genre—with some added flourishes, courtesy of the cultures that make up Ricky and Mariia’s ancestry, as well as other international flavors they love. The omurice, for example, is topped with mole negro, rather than the traditional ketchup, while the katsu sando is an especially luxurious rendition made with wagyu beef. There’s even Borscht Curry Udon, a nod to the duo’s Eastern European heritage.

Though only a small number of classic dishes fall strictly under the category of Yoshoku, “we can now expand the canon,” Ricky notes. “If we can slowly add a couple things to what Yoshoku could be, that’s something we’d definitely like to contribute.” Another menu item he is particularly proud of is Okonomiyaki BEC, his take on the Japanese cabbage pancake. He cooks his recipe Hiroshima-style, which calls for keeping the cabbage separate from the pancake batter, then layering both on top of yakisoba noodles (as opposed to folding the cabbage directly into the batter, the way it’s done in Japan’s Kansai region). A Western-influenced pancake dish called issen yoshoku is considered a precursor to okonomiyaki as it’s made today. In his recipe, Ricky replaces the more commonly used pork belly with smoked applewood bacon, and also tops the mound of noodles with American cheese; having grown up in New Jersey and lived in New York City his entire adult life, he wanted to channel the flavors of his home city’s favorite breakfast sandwich. “It really tastes uncannily like a bacon, egg, and cheese, [yet] it’s still very much an okonomiyaki,” says Ricky. “That’s what we’re trying to do at Yo+Shoku—we’re not trying to draw a line anywhere. It can taste like both.”

That mashing up of flavors is what the couple believes the spirit of Yoshoku cuisine is all about. Though Tzarevna has receded into the past, remnants of its beloved menu live on in its successor. Veal and pork dumplings from the space’s former incarnation are still available, though they’re now topped with a Taiwanese-influenced chili garlic oil, while the smoked trout onigiri calls to mind Tzarevna’s house-cured fish boards. And customers can still order Mariia’s honey cake, the only dessert item Yo+Shoku serves, to cap off their meal. To Ricky and Mariia, globally inspired items are right at home on a Yoshoku menu. “[You can] have very different cultures, very different cuisines,” says Mariia, “and merge them together to come up with something delicious that reminds you of both in one bite.”

Sun Jan 1 , 2023
This was first rumored a few days ago, and has now been officially confirmed. This will have implications on travel globally… China ending COVID travel restrictions on January 8, 2023 Since the start of the pandemic, China has put the strictest measures in place to control case numbers, and for […] 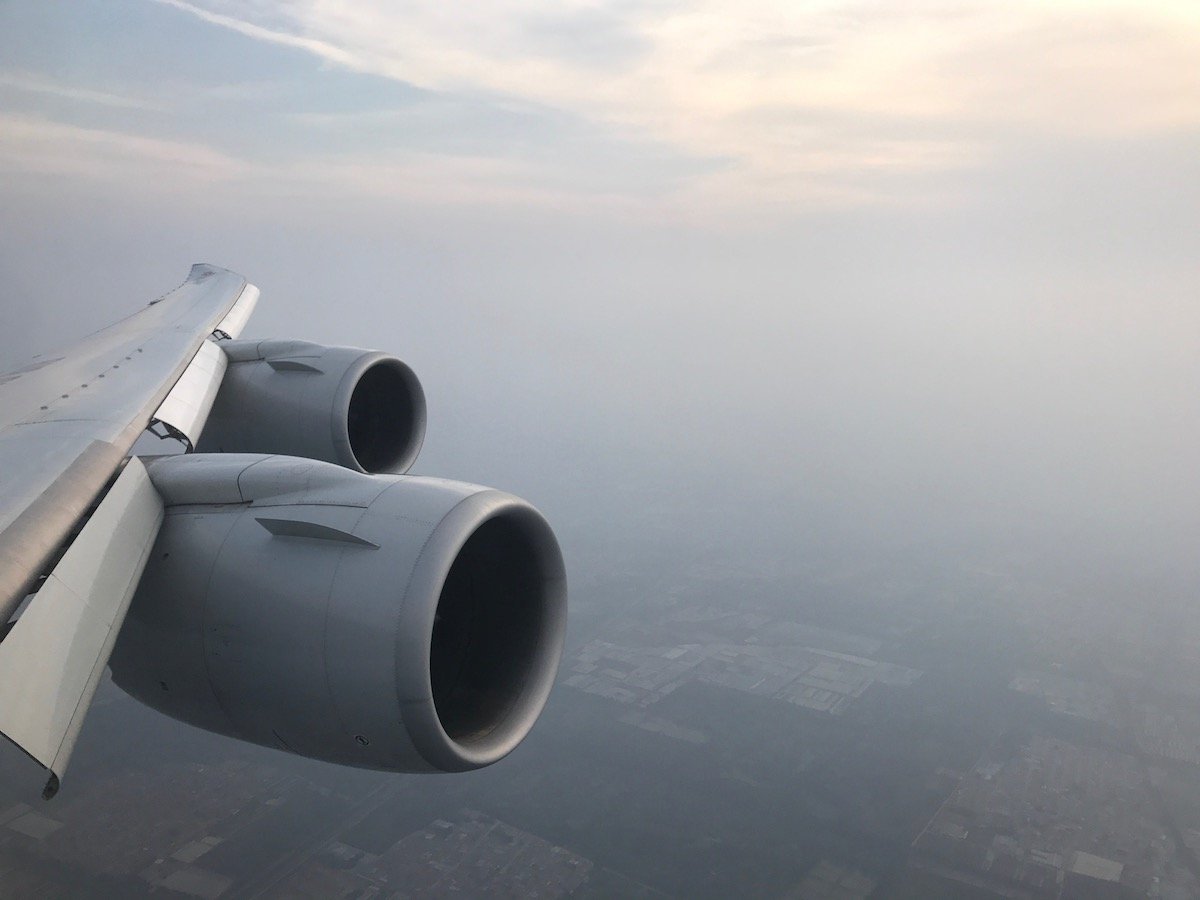