Windstar Cruises will move its headquarters to Doral from Seattle, as South Florida remains a magnet for out-of-state companies.

The cruise ship line inked a long-term, 9,100-square-foot lease at Doral Concourse, according to a news release from the landlord’s broker. Gordon Messinger of CBRE represented the building owner, Aventura-based MG3 Group, in the deal. Carlyle Coffin and Jim McGrath of Newmark represented Windstar.

Windstar, led by Chris Prelog, will relocate up to 40 employees next summer.

MG3, through its real estate investment trust, bought Doral Concourse for $96 million from a fund managed by DRA Advisors in July.

The building is near CityPlace Doral, the massive mixed-use project with residential, retail and restaurants.

New-to-market firms have been both expanding and altogether relocating to South Florida, prompting positive absorption rates for the regional office market. Although vacancy rates averaged at over 10 percent across the region in the third quarter, landlords are raising rents in a bet on the flurry of leases by out-of-state companies.

Acquiring a taste for rarity- The New Indian Express

Sun Oct 31 , 2021
Express News Service HYDERABAD:  Trying out an international cuisine is surely adventurous, but also needs one to acquire a taste for it. We are not speaking about the comfort foods of Italy and the USA, but some distinctive delicacies from Hungary and Turkey. While there are very few places in Hyderabad […] 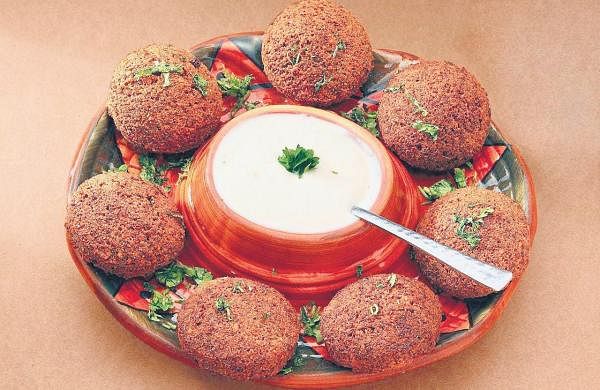