Skip to content
The international concept of a “culinary house” that offers guests different world-cuisines in one house, arrived in Israel with the Asian resto-bar Yauza that opened last month. The initiative is led by businessman and culinary entrepreneur Yaki Kabir, who opened it in the lower level under the popular Italian restaurant Serafina in Tel Aviv.
Investing a staggering sum of NIS 15 million, Kabir was inspired by world institutes such as Novikov London, Catch New York, Annabelle London, The Arts Club and others. The lower space in the culinary house below Serafina is now home to Yauza, a new restaurant that offers sophisticated Asian fusion dishes influenced by classical cuisines such  as Japan, China, Thailand and Vietnam.

The Yauza is a river in Moscow, where a group of immigrants from Asia settled many years ago, bringing oriental flavors to Moscow and creating many east-west fusion dishes.

We parked our car in the new parking lot located next door to the restaurant, which seems to offer free parking during the evening hours (at least for now).

Entering Serafina, the hostess checked our reservation, called downstairs to let them know we arrived and escorted us downstairs, where another hostess punched a code into a pad and the door to the magical cave opened, revealing a space commanded by video art projected on huge screens, a live DJ station and a large bar.

The décor is magical – designed by Rian Lev Ari, the concept behind the design was jazz and cabaret clubs in the 1930s, yet reminiscing the urban, sexy chic of Asian cities of today. The dark space is furnished with plush and leather sofas, black marble floors with gold details, and a flowering “cherry tree”, handcrafted by an artist for Yauza, that dominates the center of the space. Other ornaments include a Japanese swan pattern wallpaper and authentic ancient Okina face masks.

We were seated on a curvy sofa next to the cherry tree and surrounded by mirrors. It is more of a late-night place and we got here early, so the place was still quiet and we had the attention of our waitress all to ourselves.

The menu, she explained, is divided into sections offering both sushi and Japanese dishes, as well as Thai, Vietnamese and other Asian delights, most created with the idea of sharing – which is the popular trend these days.

Opening dishes (NIS 58-NIS 68) include an amazing snow-mushroom salad, with snow and wood mushrooms, carrots, ginger chili and white soy, a very tasty dish that opened our appetite. There are a few green salad options, such as Japanese Caesar’s salad, with wasabi and sesame sauce, and hero-kale salad, seasoned like the famous Thai papaya salad.

We tried another small dish of Asian tartar of beef; the meat arrived already mixed with shallots, cucumber, cilantro, chives, chili and crispy sushi leaves, as well as fried rice wrap and grated yolk. Another option is the always-present ceviche; here it is made from seasonal sea fish, cherry tomatoes, herbs, pomegranate vinaigrette and bottarga (slated fish roe).

The next section of the menu, the middle dishes (NIS 48-NIS 68) include some of the most popular Asian dishes, such as steam roll – rice leaves stuffed with beef and sweet soy sauce with sesame, the delicious spring roll with chicken, Asian pickles and plum sauce, and the asado bun, which the waitress recommended. We loved the steamed bun; the slow cooked meat melted in our mouths, and the seasoning was spot on. Another middle dish we tried was the chicken gyoza, simply because I can never say no to gyoza.

The sushi menu (NIS 62-NIS 88) is not vast but offers only special dishes such as mixed fish, grilled fish and more. We did try the hamachi nigiri, but decided not to go for the special sushi dishes this time, promising ourselves to stick only to sushi next time.

The wine and alcohol list is vast and very rich, offering many kinds of Asian drinks, including a rich menu of sake and Japanese beers, as well as a good selection of wines, beers and very tasty cocktails.

The writer was a guest of the establishment.

Around the World in Your Easy Chair

Mon Oct 4 , 2021
The spread of COVID-19 has fundamentally disrupted everyday life for millions of people throughout the world. For many, travel plans have been canceled or delayed indefinitely. However, if there were a way to explore exotic places from the comfort of your own home, would you do it? The global pandemic […] 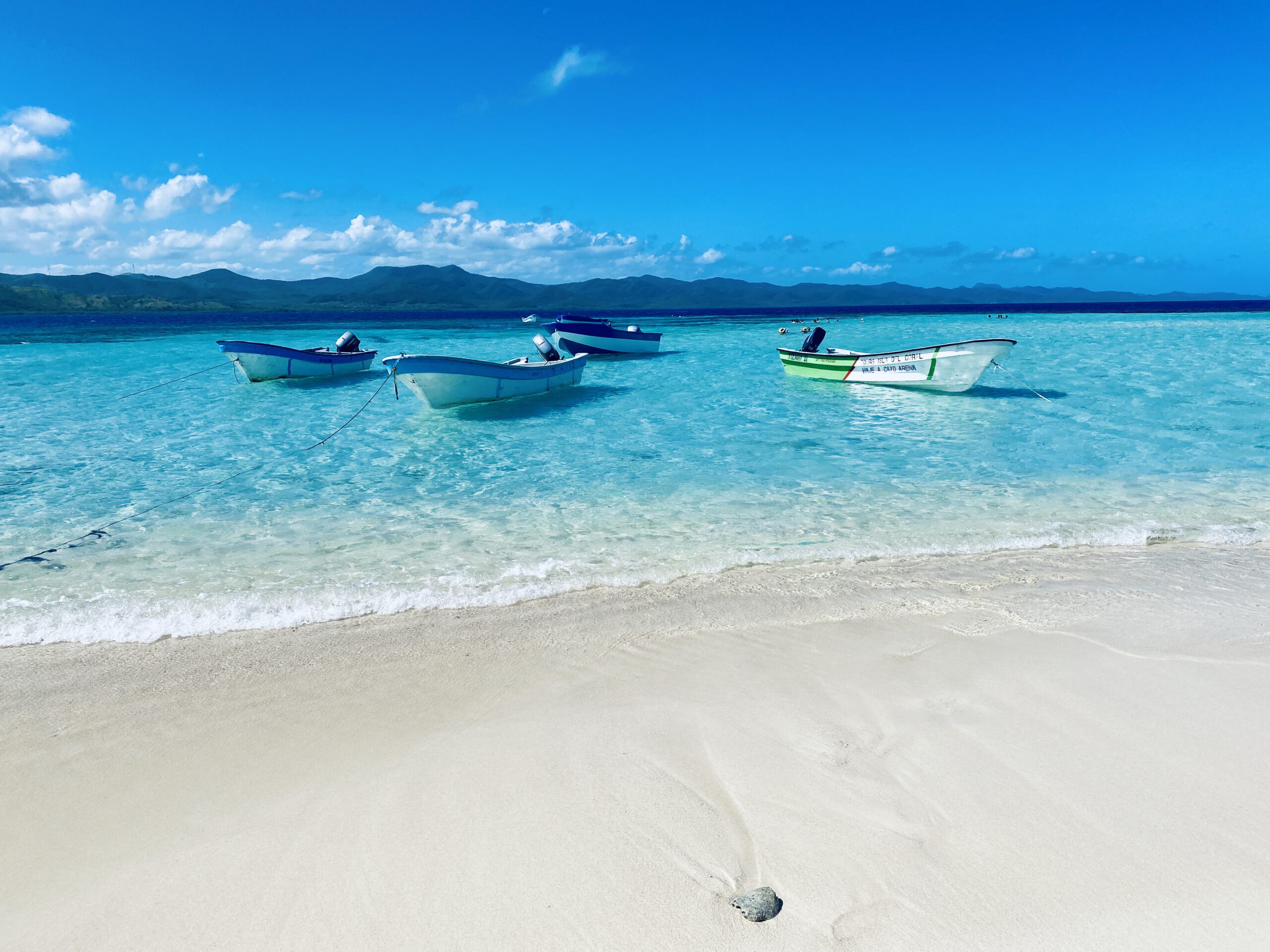